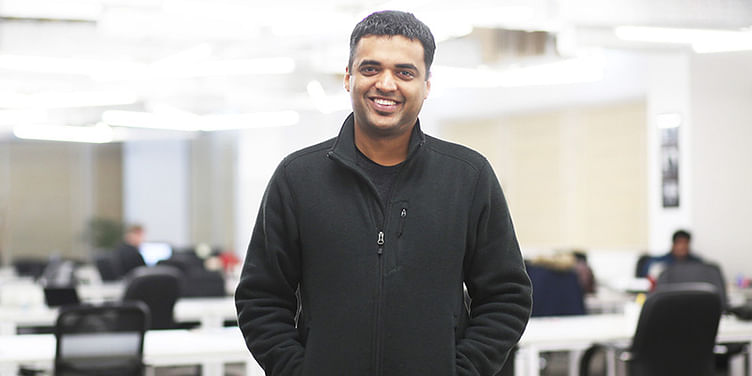 However, this is not the annual revenue for the firm, which will disclose its financials after the current financial year ends. The annual revenue run rate of $100 million also means that the company would have a monthly revenue of $8.2 million in March of this fiscal.

In a blog in September 2017, the company claimed to have become profitable. It said, “Zomato is now a profitable company. Yes, throughout the 24 countries where we operate, and across all our businesses, we are starting to make money. Our core advertising business in India, Southeast Asia, and the Middle East – the three key regions for us, is generating enough cash to cover for the millions of dollars of investments we are making into the rest of the regions, and our new businesses.”

According to a press statement by Zomato, the recently raised funds will be used to strengthen the team’s leadership position in its core markets by investing in product and technology. Zomato is also looking at offering more convenient payment options to users with Ant and its strategic mobile wallet payments.

Zomato saw its revenue increased by 80 percent in 2016-17, when it clocked $49 million, compared to revenue of the previous financial year. This was majorly due to growth in advertisements and the food delivery business.