Meet Anish Bhanwala, the youngest Indian ever to win a gold at CWG 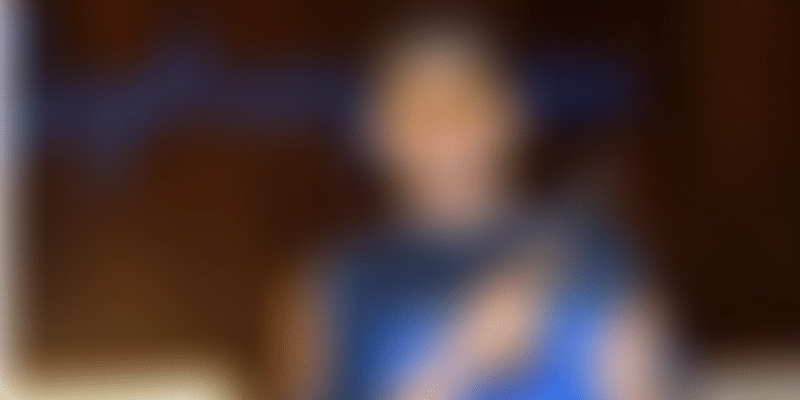 He scored 30 points in the finale, and finished two points ahead of Australia's Sergei Evglevski. The bronze medal went to Sam Gowin of England. The other Indian in the tournament, Neeraj Kumar, finished fifth with a score of 13.

Coached by former India star Jaspal Rana, Anish has had a strong run of form in recent months. He set a new junior world record of 579 out of a possible 600 points on his way to the gold medal in 25 mtr standard pistol at the 2017 ISSF Junior World Championships in Suhl, Germany.

Earlier on Friday, Anish and Neeraj topped the qualification stage to enter the finals. Anish took pole position with 580 points while Neeraj was second with 579. Evglevski was fourth with 576, followed by Pakistan's Muhammad Khalil Akhtar at 571. Gowin scored 568 while David Chapman, the second Australian in the fray, notched up a tally of 566 points in the qualification round.

India has so far won 29 medals – 14 gold, 6 silver, and 9 bronze - in the last eight days. A total of 71 nations are competing in 275 events across 19 disciplines at the games, which will conclude on April 15. With Anish's gold, India has surpassed the Glasgow CWG's gold medal tally, says a report by Times Of India.