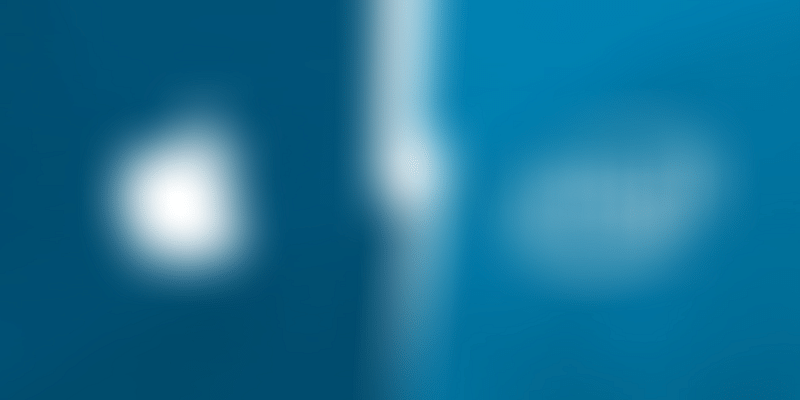 One of the world’s leading consumer electronics companies and one of the world’s top chip manufacturers may finally be seeing their association come to an end. According to a report by Bloomberg published yesterday, April 2, Apple is considering replacing the Intel chips in its Mac devices with its own indigenously manufactured chip hardware. The report is quite speculative but states that Apple could start replacing Intel chips with its own hardware as early as 2020. The news drove Intel’s stock down by nearly 9 percent yesterday, the company’s largest single intraday loss in two years.

According to Bloomberg, the project is codenamed Kalamata, and is “part of a larger strategy to make all of Apple’s devices -- including Macs, iPhones, and iPads -- work more similarly and seamlessly together”. The project, once officially approved and sanctioned, is likely to occur through a “multi-stage transition”. As Fortune points out, Apple accounted for less than $4 billion of Intel’s total revenue in 2017, less than 6 percent of the company’s total expected sales. While Apple’s decision to go solo with its Mac hardware might not affect Intel’s bottom line in a big way, it is likely to raise the possibility of other major firms deciding to build their own hardware capabilities.

Amazon is already reported to be considering developing its own AI chips for Alexa, and other companies may follow suit. Both Apple and Intel declined to comment on the report.

Apple’s partnership with Intel started in 2005 when Steve Jobs chose to replace the IBM PowerPC chips powering Macs with Intel’s chipset. Since then, the partnership has remained rock steady, but Apple has made great strides in chip development for other electronics verticals, including the W-series for Bluetooth headphones, the S-series for the Apple Watches, the A-series and customised GPUs for the iPhones. In particular, the latest generation of Apple’s A-series chips has regularly outstripped the Intel processors in Macs in various benchmarking tests. Given Apple’s increasing capabilities in processor manufacturing, and a push to make communication between different product families faster and more seamless, the decision to gradually phase out Intel hardware might make a lot of sense to the Cupertino, California-based firm.

Intel has built a solid business and reputation for itself on the basis of building more powerful processor hardware at cheaper costs than competitors. The company has had a virtual monopoly on the market for years, with the only serious competition coming from Advanced Micro Devices, better known as AMD. However, the company has failed to make inroads into the mobile chipset space (despite heavy investment), allowing the likes of Qualcomm to flourish and establish themselves. As mobile devices become more and more powerful, Intel is seeing new challengers in its space, and Apple is unlikely to be the last.

A December 2017 report by Bloomberg talks about another possible project at Apple, codenamed Marzipan, that will see the company build a new software platform that will help “make Macs work more like iPhones”. The new OS would enable applications from iPhones and iPads to work on Macs, removing the need for separate MacOS and iOS platforms. If such unity is indeed what Apple is aiming for, it makes sense that it would develop uniform hardware to power such uniform software. However, speculation is all we have to go on right now. Will Apple really end its 15-year-old association with Intel in 2020? We wait and watch.