The Coral Project aims to connect journalists to communities they serve 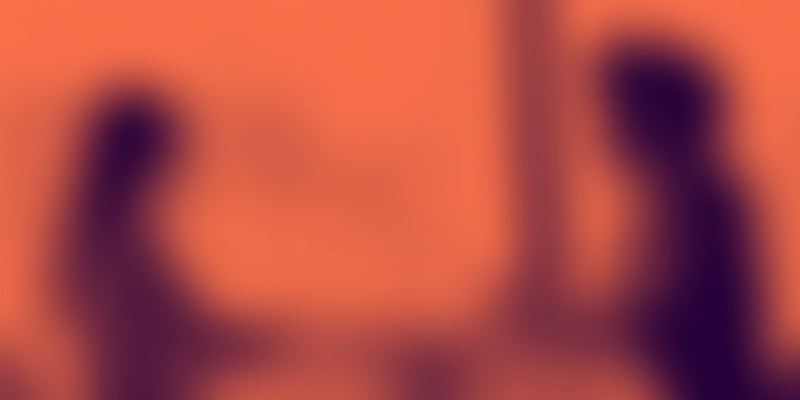 The Coral project is an initiative run by Mozilla Foundation that hopes to equip journalists to understand and interact with their readers, while also contributing to research in journalism.

The Coral Project was founded by Mozilla Foundation, The New York Times, and The Washington Post, funded by a grant from the John S. and James L. Knight Foundation.Current funders are The Democracy Fund, the Rita Allen Foundation, the News Integrity Initiative, the Knight Foundation and Mozilla.

The Coral Project has three open source products which are free to use. Its software contains no external trackers or surveillance. Ask helps journalists gather information from their readers, manage submissions, and publish a gallery of the best responses. Talk is a new kind of comments platform that encourages better dialogue, more productive interaction, and huge flexibility. Guides are a series of articles (73 so far) written by industry experts to help newsrooms engage more effectively, whatever tools they use.

“Everything we build has been created in close collaboration with journalists, and is open source,” says Andrew Losowsky, Project Lead at The Coral Project. The Coral Project was the idea of Aron Pilhofer, then head of Interactive News at the New York Times. While, the project was founded as a collaboration between The New York Times, the Washington Post and Mozilla, funded by the Knight Foundation, it is now 100 percent a Mozilla project.

“We started our extensive (and ongoing) research in 2015. Ask was launched at the end of 2016, and has been used in 18 newsrooms. Talk was launched in beta in June 2017, and is currently running the comments on 17 news sites in seven countries, with many more launching soon,” adds Andrew. “We hope to turn Talk and Ask into part of a suite of engagement tools for newsrooms.”

The Coral Project also conducts research and academic studies. “We have conducted a survey on journalism and harassment. We have brought commenters and college students into newsrooms, and community activists into universities.

As a result, we have crafted user personas and aggregated needs to create our roadmap and inform our decisions,” adds Andrew. Some of the studies the project has initiated include a study on marginalised voices in comment spaces conducted with Prof Meredith Clark at the University of Virgina; one of the largest-ever surveys of commenters on news sites, conducted with The Engaging News Project across 20 different websites and a review of the effect of real names in online communities by J. Nathan Matias, an expert in sociology and online culture at MIT.

The Coral Project also organises events, workshops, and discussion forums on journalism. They have help such events in newsrooms, colleges and at industry events.

“The Coral Project worked out spectacularly from our perspective. We received about 1,400 comments from readers, and our pages were heavily trafficked. The submissions were respectful and thoughtful – exactly what we were hoping for,” shared Jason Tuohey, Deputy Managing Editor, Spotlight/The Boston Globe.