Median salary of analytics professionals in India increased by 8 pc in 2017: study 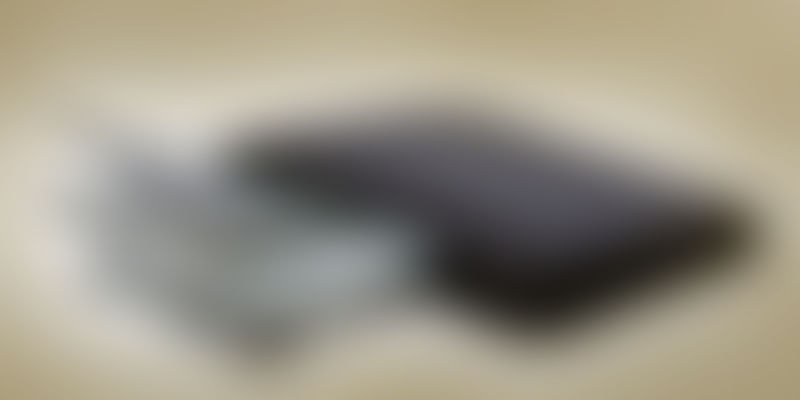 The study said that the median salary of analytics professionals is growing year on year simultaneously with the analytics industry.

The median salary for analytics professionals in India in 2017 saw an increase of eight percent at Rs 12.7 lakh per annum compared to the previous year, revealed a study by analytics learning platform Great Learning and Analytics India Magazine.

It also added that while there is a significant rise in mid-to-senior professionals earning between Rs 25 and 50 lakh, those with salaries in extreme brackets (upwards of Rs 50 lakh) have seen a decline from 3.7 percent in 2017 to three percent in 2018.

The study also focussed on city-wise salary trends for data and analytics professionals. It found out that Mumbai, with its highest cost of living in India, continues to be the highest paymaster in analytics, at almost Rs 13.3 lakh per annum, followed by Bengaluru at Rs 12.5 lakh, and NCR at Rs 11.8 lakh.

“Among upcoming metros, Pune is a higher paymaster at Rs 10.6 lakh, than Hyderabad and Chennai despite being a smaller city. Chennai and Hyderabad are the lowest paymasters at Rs 10.2 lakh. Mumbai leads the pack in more than Rs 15-lakh salary bracket, with 27 percent earning within this bracket, followed closely by Bengaluru at 24 percent each,” the study stated.

As far as industry-wise salary trend is concerned, analytics is penetrating across sectors and salary slabs of employees also depend on the industry they are serving. According to the study, telecom offers the highest median salaries in analytics at Rs 18.6 lakh, whereas media and entertainment offer the least median salaries for analytics professionals at Rs 10.3 lakh.

As far as gender gap is concerned, the study found that there is still a long way to attain pay parity across genders, in this profession. Women analytics professionals earn 32 percent lesser in comparison to their male counterparts.