Facebook data leaks affected over half a million Indian users 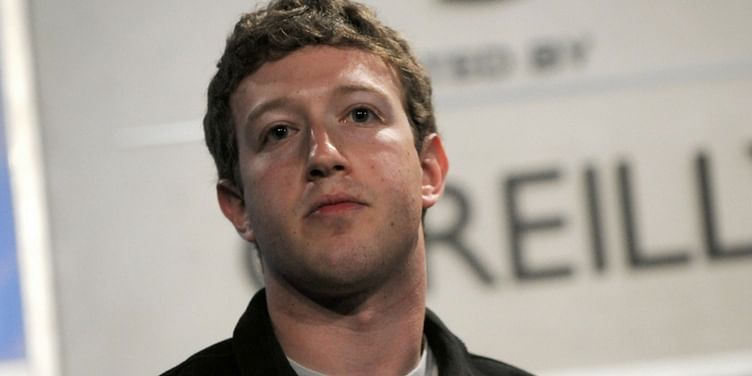 A new revelation made by Facebook about the Cambridge Analytica data scandal has brought to the fore that about 3.6 million Asian users were affected by it. These include 562,455 Indian users, accounting for 0.6 percent of the overall 87 million users “hit” by the data breach.

Facebook has over 241 million users in India and will notify the affected ones on April 7.

Other Asian countries that have been hit by the data leaks include the Philippines (1.1 million users), Indonesia (1 million users) and Vietnam (0.4 million users). The US, of course, is the worst hit with 70.6 million users’ Facebook data having been “harvested” by Cambridge Analytica.

Facebook had earlier said that about 50 million users were affected worldwide. But in a new release last evening, Facebook’s Chief Technology Officer Mike Schroepfer noted, “In total, we believe the Facebook information of up to 87 million people - mostly in the US - may have been improperly shared with Cambridge Analytica.”

Cambridge Analytica licensed data from GSR for 30 million individuals, not 87 million. We did not receive more than 30 million records from research company GSR.

It added, “When Facebook contacted us to let us know the data had been improperly obtained, we immediately deleted the raw data from our file server, and began the process of searching for and removing any of its derivatives in our system.”

In the past week, Facebook has made several changes to its privacy settings to give users more control over their data. Announcing further changes in app permissions given by users to Facebook, Schroepfer wrote,

“We will no longer allow apps to ask for access to personal information such as religious or political views, relationship status and details, custom friends lists, education and work history, fitness activity, book reading activity, music listening activity, news reading, video watch activity, and games activity. In the next week, we will remove a developer's ability to request data people shared with them if it appears they have not used the app for the last three months.”

Further, app access to brand pages and private groups is also being removed. Henceforth, Facebook would be approving all apps that request access to information such as check-ins, likes, photos, posts, videos, events and groups.

“We started approving these permissions in 2014, but now we are tightening our review process — requiring these apps to agree to strict requirements before they can access this data,” Facebook said.

Mark Zuckerberg, meanwhile, has requested for “another chance” when asked if he was still the right man to lead Facebook. Admitting to the massive data breach that wiped off over a $100 billion from Facebook’s market cap in a fortnight, Zuckerberg said,

“This a huge mistake. It’s my mistake.”

“We should have been doing more all along. Our view was… that our job was to give people the tools and it was their responsibility in how to use them. We now need to take a broader view. Clearly, we should have done more and we will be going forward,” he added.