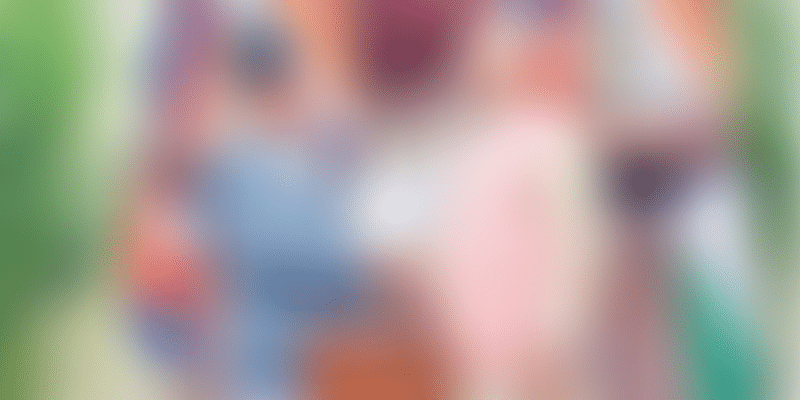 Following a meeting of Prime Minister Narendra Modi with Nepalese Prime Minister KP Sharma Oli along with delegates, it has been decided that India will build a strategic railway link between Raxaul in Bihar and Kathmandu in Nepal, said an official statement. This development is seen as a move targeted to enhance people-to-people contact and make way for cargo movement.

Oli, who is in India as a part of his three-day tour, said, "Nepal will extend full cooperation for early completion of the requisite surveys for the new rail line."

The official statement also read that the new electrified rail line will be built "with India's financial support", connecting the border city of Raxaul in India to Kathmandu in Nepal. The objective is to expand "connectivity" between the two neighbours and "enhance people-to-people linkages and promote economic growth and development", said a report in Times Of India.

This development comes two years after China agreed to construct a strategic railway link with Nepal through Tibet to reduce the latter's dependency on India. The same year, China also signed a transit trade treaty with Nepal, allowing the latter to not depend on Indian seaports for third-country trade. By 2020, China is gearing up to welcome three highways that will connect it to Nepal.

China's rapid expansion of its strategic base in Nepal despite its 'neighbourhood first' policy has become a cause for concern to India . But, with the new railway network, both India and Nepal are gearing up for a partnership, and in the next one year a preparatory survey will be conducted.

Well, this is not the first time the two countries have come together. The lines running from Jayanagar to Janakpur, and from Jogbani to Biratnagar will be completed too later this year. Three other railway projects are in the pipeline as well. Apart from this, the two countries are exploring inland waterways in the Himalayan region, which will prove to be a great contributor to the economic development of that region, providing an additional access to Nepal by sea.

India has also promised to share its resources in organic farming and soil health monitoring with its neighbour, as a part of a pilot project that will act as a knowledge exchange between the two countries.