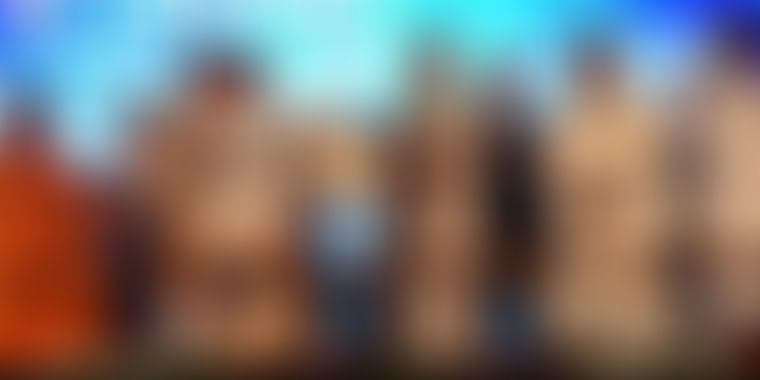 It started with a simple observation about the high number of diarrhoea cases in her region, which comprises three tea gardens in the district of Jorhat. Bonti saw the lack of toilets the main culprit and, supported by contributions from non-governmental organisations and self-help groups, personally oversaw the construction of toilets in all households, keeping a record of the funds.

Bonti did not just stop there. She spent considerable effort and time engaging with the locals in the area explaining the importance of using toilets and sanitation. As a result, her gram panchayat was declared open defecation free on October 2, 2017, and the cases of and fatalities from diarrhoea came down sharply.

Year-after-year, I would see my village people suffering and dying because of diarrhoea. I was unaware about the cause of this disease. After attending a session about health that was conducted in my village, I got to know that the reason behind the disease was the lack of safe sanitation and hygiene.

At a function held in Champaran in Bihar to mark 100 years of the Champaran Satyagrah Movement, Bonti, along with Yeshi Wangmu, who hails from Arunachal Pradesh's Tawang district were felicitated for their efforts in spreading awareness about the national cleanliness mission.