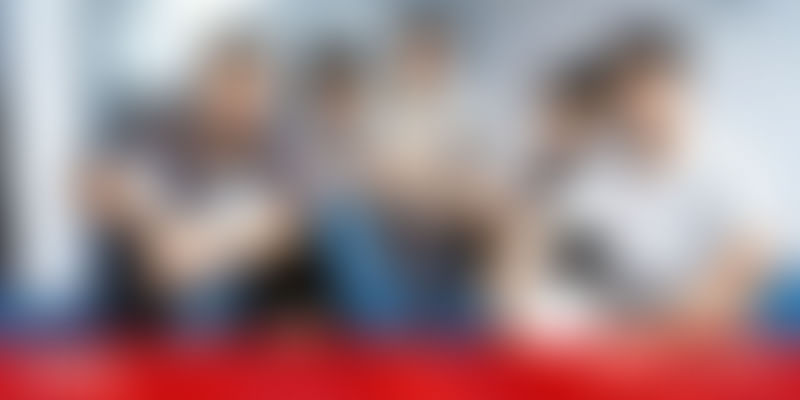 WhatsApp is finally looking to solidify and formalise its turf in India, which constitutes almost a seventh of its total user base, with two new appointments. Postings on the website say the company is looking for an India head, as well as a communications manager confirming that WhatsApp might be formally expanding operations to India. This move makes even more sense as India, after all, is all set to be one of its key markets, being the first country where WhatsApp is rolling out its wallets and e-payments journey.

Bengaluru-based urban logistics service provider startup Mojro raised $650,000 (Rs 4.23 crore) in a pre-Series A round led by equity crowdfunding platform 1Crowd. The company said it will utilise the funds to ramp up technology development, expand its marketing team, and to build partnerships with fleet owners. The fundraise also saw participation from other investors including Tamil Nadu-based business group Naga Limited.

Biosense Technologies, which operates in the low-cost medical devices segment, has raised funding of over $1 million from Menterra Venture Advisors and Artha Venture Challenge. With the latest funding round, Menterra and Artha have provided more than $1 million of direct equity funding, and unlocked soft debt funding of more than $2 million through their network. Previously, in March 2013, Biosense had secured funding worth $500,000 from GSF India and Insitor Fund.

Pretty much every ecommerce company in India is built on the belief that disposable income is on the rise among middle-class consumers. But a reality check for essential categories like grocery shows this is true only for a miniscule part of the population. Gurugram-based online grocery platform Grofers made this realisation its USP in its effort to become the market leader in the sector. A few weeks ago, Grofers raised Rs 400 crore (about $62 million) in a Series E round from existing investors SoftBank and Tiger Global Management, making the total funding of the five-year-old company $226 million.