One day, we will all croak – and this app wants you to think about it 5 times a day 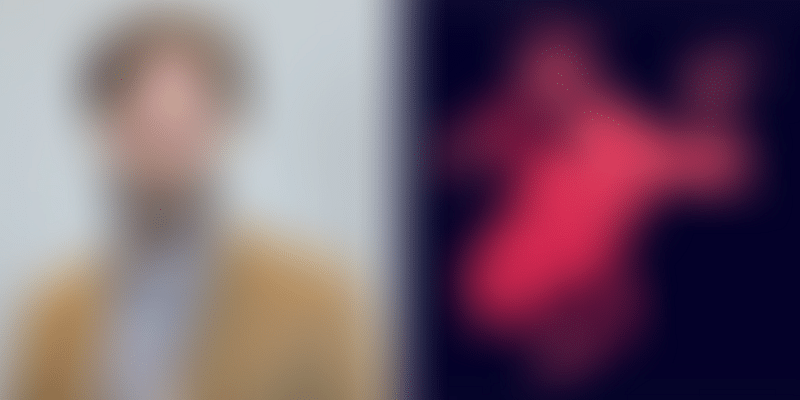 Five times a day at random times, WeCroak sends notifications reminding users that they will one day die and invites them to contemplate.

The WeCroak app features a quote pulled at random from a database of curated quotes from poets, philosophers, novelists, meditation teachers, palliative care writers, comedians and just about anyone who has said something wise about impermanence.

There is nothing else to do - no sharing on social media, or scrolling past quotes. It just grabs your attention, invites you to find perspective, and gives your life back to you to do as you see fit. New York-based Hansa Bergwall and San Francisco-based Ian Thomas are the people behind WeCroak app. Hansa answers a few questions about the unique app.

YourStory: How did the idea for WeCroak come about?

Hansa Bergwall: I'm a daily meditator so death contemplation practice is something that many contemplative and meditative paths recommend both in the East and the West. I came across the Bhutanese folk saying that to be a happy person, one must contemplate death five times a day. I really liked the simplicity of that formulation and found it really challenging when I tried to do it. That's when the idea of creating an app to interrupt my day and remind me came about.

YS: When did you launch? How has the response been since you launched?

YS: How do you plan to monetise?

HB: It already costs 99 cents. Then it is free to use forever. We have no further plans to monetise it at this time. It is growing fast enough to compensate us for our time on this passion project.

YS: What are your future plans with the app?

HB: We are going to keep adding more quotes and spreading the idea that contemplating death daily is a great way to find perspective throughout the day.

YS: Any feedback from users on how the app has helped them?

HB: The most common response we get is that it gives people courage and helps them break off from being stuck looking at their phone. We've also heard from people using it in big grief situations, which is humbling. We also hear from meditators, practicing stoics and other people who have already been doing death contemplation, or momento mori practice and love the app.

YS: How do you react to people who say this is a pessimistic or morbid approach?

HB: There is a lot of natural aversion to thinking about death so I totally understand that reaction and expect it as one of the most common first reactions to the idea. However, people have been doing death contemplation practice for thousands of years in several continents, so I know I'm not alone in finding value in it. And it is fairly easy to try death contemplation for yourself and see from personal experience. You can always stop if it isn't working for you.

HB: Several palliative care professionals have reached out to me to say they love the app and that one of the most common avoidable kinds of suffering they see is people in hospice who are unprepared for death or families being unprepared.

I've also heard from a few therapists who say that research is backing up the idea that thinking about death and impermanence can have a positive effect in some studies. Here is one a mental health professional shared with me: http://journals.sagepub.com/doi/abs/10.1111/j.1467-9280.2007.02013.x