From online courses to robots as concierge: it’s AI all the way 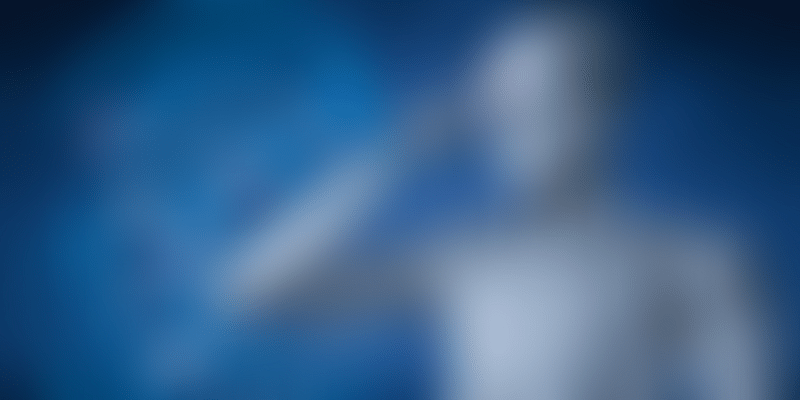 The endless possibilities that Artificial Intelligence offers are just being tapped into by companies across the globe. From healthcare to education to hospitality to gaming, there is no sector that is untouched by AI.

With the future of work being ruled by new forms of technology, Microsoft has launched an AI course in its online education programme, with topics ranging from introduction to AI to ethics for developers to Python for data science. In all, there are 10 courses, with a completion time of 8-16 hours.

TechCrunch reported that the course was first developed by Microsoft for its own employees but it can now be taken up by anyone. Called the Microsoft Professional Program for Artificial Intelligence, the three-month course is free, but you can pay and opt for a certificate. The course is spread across three months and is available on edX. To sign up, all you need is a Microsoft account.

“Artificial Intelligence (AI) will define the next generation of software solutions. Human-like capabilities such as understanding natural language, speech, vision, and making inferences from knowledge will extend software beyond the app,” states the webpage before listing out the programme details.

A case in point for tech with human capabilities is the robot being used in a hotel in Italy as a concierge. Christened Robby Pepper, the robot can answer questions in Italian, English, and German. Billed as Italy’s first robot concierge, it will be put to use for the season at one of the hotels around Italy’s Lake Garda to relieve the desk staff from repetitive questions.

It has been developed by Japan’s SoftBank Robotics and trained to answer general questions that the hotel desk usually receives. With more development in AI, such robots can be used extensively, especially in the hospitality industry. ABC News reports that the Frankfurt-based International Federation of Robotics forecasts sales of professional service robots to grow between 20-25 percent a year through 2020. This includes robots in diverse categories such as defence robots, cleaning robots, medical robots, and so on. Also, it’s interesting to note that in 2016 alone, 7,200 public relations robots like SoftBank’s Pepper were used for mobile guidance and information.

As AI sees more development and increased use cases, we will be seeing more and more AI-fuelled tech changing the future of work and business and impacting how we do and develop things in the future.