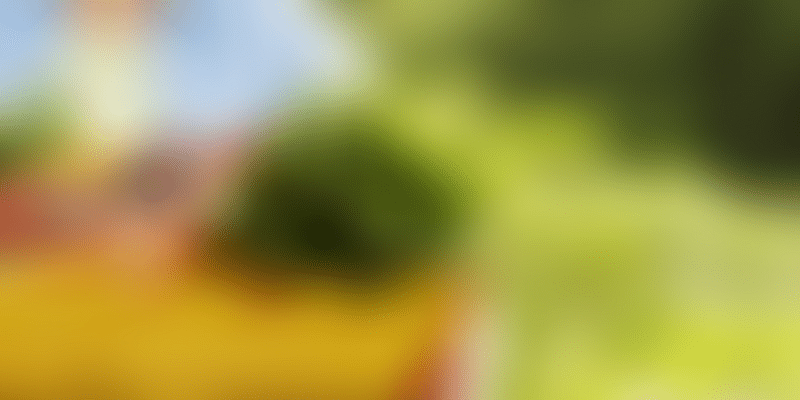 Organic food has truly exploded in the Indian market, but there are still many challenges plaguing the industry that an entrant should be aware of.

With the Indian organic food market anticipated to grow at a CAGR of over 25 percent in the next three years, there is tremendous scope and opportunity for venturing in the business of organic food and organic farming. Here are a few things to keep in mind if you plan to do so:

It is always a good idea to do a market background check before entering into any industry. When it comes to the organic food market, one must be aware that with increasing demand, there are growing incidences of food adulteration, which are repeatedly reported across the globe.

Consumer consciousness of natural, healthy and safe foods is on the rise, new food safety legislation is also working towards improving the safety standards of food and at the same time consumers are increasingly willing to pay for organic foods as their disposable incomes rise.

All of this should be well considered before taking the plunge.

Make sure you understand your target audience well. This generation is educated and smart; thus they prefer to eat healthy and spend on healthy food than spend on medical treatments. The Indian consumer mindset is always ready to adopt the new.

With health becoming a priority, MRP has taken a backseat when buying organic. With better spending power and with growing awareness, these products are not just becoming popular but are finding a sure place in the buying baskets.

The market for organic food is everywhere and it is important to know that everyone is a potential buyer.

If we look at the entire food basket and plot each food category on a graph with the scale of opportunity and margin opportunity on two axes, organic foods is one of the few categories that will fall into the high-scale, high-margin opportunity bracket.

This high-scale opportunity is driven by the fact that organic food consumption is not even 0.1 percent of India’s $300 billion annual food consumption. Likewise, India’s share in the $100 billion global organic food market is less than 0.2 percent. As mentioned above, the scale of the opportunity is also driven by the increasing variety of organic foods hitting the market and the emergence of ecommerce as a channel in which to sell the product.

This makes it a good business model to venture into or invest in. Another reason for investor interest is that the typical organic supply chain is more efficient compared to conventional agri-businesses as there are fewer intermediaries and there is better control on quality, cost and traceability of the product.

In a nutshell, there is a good chance that India’s organic opportunity could scale from $500 million to about $2 billion — approximately $1 billion catering to the domestic market and $1 billion for export markets — by 2020, thus making it a lucrative market to venture into.

It is important to be aware of the challenges which will be faced and to be abreast with the policies and norms in this sector.

a) Firstly, the supply chain is underdeveloped, and small and mid-sized farmers located in hilly regions and tribal belts find it extremely difficult to access the market. There is a shortage of pack houses and refrigerated vehicles, which leads to spoilage. Organic products have to be stored separately from conventional products to avoid cross-contamination and the existing supply chain does not often provide that facility.

b) Second, while the government is subsidising farmers under the Participatory Guarantee System (PGS) for India, which is a self-certification process supported through the Pradhan Mantri Kaushal Vikas Yojana (PKVY) scheme, these farmers are not allowed to export.

In fact, the Agricultural and Processed Food Products Export Development Authority (APEDA) has made it mandatory to have a third-party certification for exports. This is despite the fact that globally more than 100 developing countries recognise the PGS. Unless farmers under PGS India are allowed to export, they cannot earn the premium price.

Therefore, ideally, farmers should have the right to decide where they want to sell the product—domestic market and/or export market—and the government policy should support the same.

c) Third, as a farmer converts his/her land from conventional chemical-based farming to organic farming, there is a risk of loss in yield due to the withdrawal of chemical inputs and high-yielding varieties of seeds.

Countries, such as the UK, have carefully designed subsidies to compensate for the yield loss during the conversion period. However, in India, there is no such subsidy. Further, a majority of the government budget and subsidies are targeted towards chemical-based inputs and, in many states, less than two percent of the budget is allocated to organic farming.

d) Lastly, there is a serious shortage of good quality organic inputs that increases the risk of loss of yield. The available organic fertilisers are much below the required quantity, and there are a number of spurious players in the market too. Similarly, there is a shortage of good quality organic seeds. Some inputs companies have taken initiatives to go for third-party certification.

However, there is need for a policy on input standardisation. Further, different varieties of crops are grown in different regions of the country, and they are faced with different issues related to pest infestation and soil quality. Hence, there is a need for more crop-specific and region-specific R&D on organic inputs.

In addition, the survey found that farmers need access to equipment such as netting and poly-houses to protect their crops against insects. Fruit flies have led to destruction of crops such as oranges in the state of Sikkim. Here, we can learn from the Government of Bhutan, which provides equipment at subsidised rates—and the same can be replicated by Indian government as well.

All in all, all the players, who are present as well as those who plan to enter this sector need to work mutually and in a cohesive manner to build a sustainable ecosystem and growth opportunities. 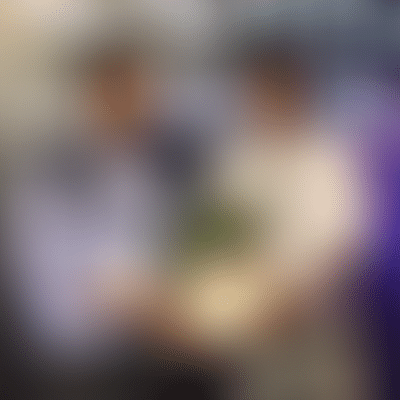