RailYatri raises Series B round; exits eyed as Walmart inches towards deal with Flipkart 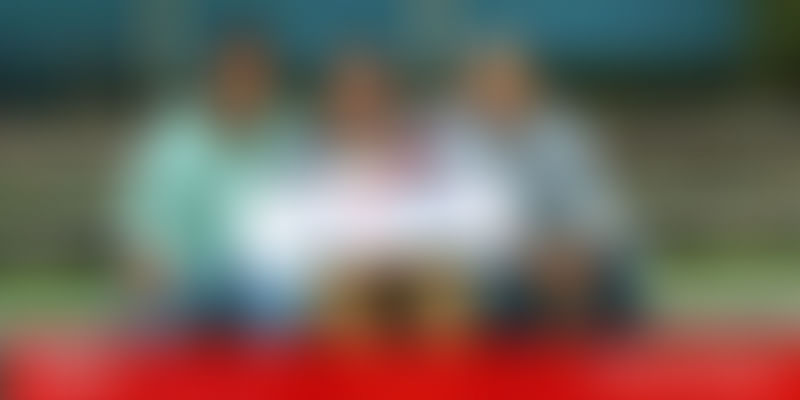 Noida-based travel startup RailYatri has raised an undisclosed amount of Series B funding from Omidyar Network. This funding round also saw participation from existing investors like Nandan Nilekani, Blume Ventures, and Helion Venture Partners. RailYatri uses deep-analytics technology to make predictions that will help travellers make smart decisions for their travel. Launched in 2013 by Kapil Raizada, Sachin Saxena, and Manish Rathi, RailYatri aims to change the ecosystem of train travel in India.

India is the world’s second largest internet market with 400 million users and is expected to add another million users by June this year. At the seventh edition of India Internet Day, hosted by TiE Delhi-NCR, the conference had a discussion on ‘Insights from the Next Wave of Internet Users in India’ among the actual third wave of internet consumers. The enthusiastic audience also shared insights on Tier III internet penetration and consumption patterns.

Over the past few weeks, the Indian startup ecosystem has been abuzz with what seems like the almost-done Flipkart-Walmart deal. Over the past week, there have been several speculative reports on who will get an exit, and who won’t. Broadly, it is believed SoftBank and Tiger Global will exit Flipkart. It is also possible that one of the founders – Sachin Bansal or Binny Bansal – will sell their stake. Other reports say SoftBank wants Flipkart to wait for an offer from rival Amazon.

India was one of Orkut.com’s two largest markets by a substantive margin; therefore, Orkut Büyükkökten chose India once again for his comeback with yet another idea – Hello – that he hopes will bolster India’s already inherent sense of community. For its beta test – conducted primarily to sniff out the nuances of the beautifully plural land – the company required just a couple hundred users, but saw 35,000 organic downloads from all over the country, instead.

Amazon, the world’s second-most valuable company, surpassed all expectations by doubling its profit year-on-year in the first quarter of 2018, helped by a 43 percent increase in net sales. Amazon Web Services (AWS), the company’s cloud computing division, played a big part, contributing a profit of $1.4 billion on sales of $5.44 billion in the quarter.

Microsoft also released its earnings report for the quarter ending March 31, 2018, showcasing another quarter of solid growth. Like Amazon, Microsoft’s cloud computing division Azure played a big role in the company’s growth in the quarter – Microsoft posted $26.8 billion of total revenue, with a profit of $7.4 billion, while Azure saw staggering revenue growth of 93 percent.