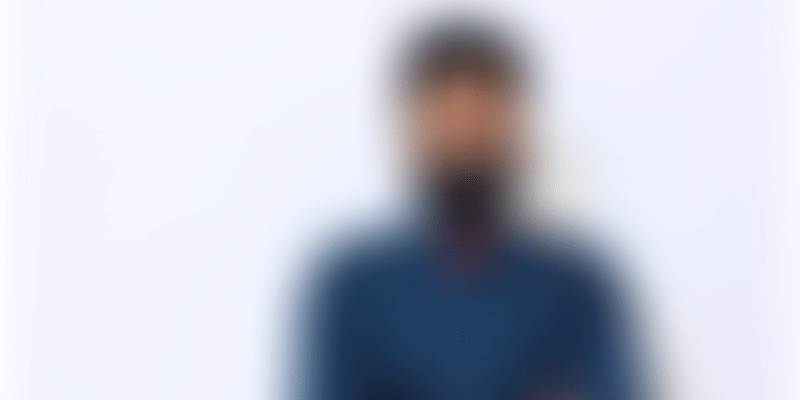 Based out of: Delhi

In the age of hyper marketing and communication, it is imperative for brands to stand out in order to be heard. But how does a brand keep track of what consumers are hearing and from whom? How does it craft a message that cuts through the clutter and ensures recall?

Almost all brands thus crawl the internet for data points and insights that help them understand their audiences and competition better. While ‘data’ is turning out to be a scandalous word in the post-Cambridge Analytica era, it is what brands rely on to design their million-dollar campaigns and growth strategies.

Aiding brands in the process of social listening and data tracking is Inclick, a Delhi-based SaaS startup that taps into the four most important social media networks — Twitter, Facebook, Instagram, and YouTube — and throws up consumer sentiments, trending topics, buzzworthy conversations, competition analysis and more.

It uses data analytics and real-time AI to arrive at the results that are laid out in the form of visually rich reports delivered to clients. Some Natural Language Processing (NLP) algorithms are also used to track conversations in non-English. Inclick insists that it tracks and crunches only publicly available data.

In its earlier avatar as Twitics, it tracked only Twitter conversations. Founder and CEO Siddhant Minocha, a computer programmer himself, dropped out of college to work on a project that could “calculate tweets”. But, the market demanded cross-platform listening tools, especially those that helped brands track competition more effectively.

Thus, Twitics evolved into Inclick with its two key products: Inclick Track and Inclick Listen. Track is a competitor analytics product and Listen is a Twitter research tool.

“Our products are being used by hundreds of brands and social media influencers who want to track competition in real-time. It helps them understand which campaigns are working and how their content is being perceived by the audience. They use these insights to boost consumer engagement and drive growth.”

While there are umpteen tools for social media listening, including platforms’ native features like Facebook Insights and Twitter Analytics, Inclick says its “data-tracking abilities are the best in the market.”

“You can know all about your own brand and audience. But no platform lets you know about your competitor brand as well as we do. We also do emotion detection and offer personality insights. Brands can determine a customer’s purchase decisions, their intent and behaviour traits.”

At present, Inclick tracks conversations and posts in English, Spanish and French. Algorithms for a few Indian languages are also in the works. It has tracked over 1,000 brands and analysed more than five million posts so far.

There is also the cost advantage it offers. While the average price of a social media intelligence suite is not less than $1,000/month, Inclick bundles its basic subscription package at $49/month (goes up to $199 depending on customisations). “Clients cannot ignore the cost factor,” says the founder.

Inclick doesn’t have a paying enterprise client yet. While big-agency deals are about to materialise, Siddhant says, its products have been tested by several brands, and government authorities.

Its work with Jaipur Police earned it the prestigious RVCF Startup Inspire Award from the government of Rajasthan in 2016. RVCF is the Rajasthan Venture Capital Fund that invests in seed, early and mid-stage startups in the state. Bootstrapped Inclick was awarded a cash prize of Rs 100,000 that has sustained its operations.

The startup has also done a pilot project with the Ministry of Health and Family Welfare of the government of India. “The feedback has been positive. We have also incorporated some suggestions we got in the test phase,” says Siddhant.

Being bootstrapped is a challenge but Inclick has a lean team of three (including its founder) and plans to look at VC funding only after the product has reached some commercial scale.

“In the next four to six months, we’ll close a few deals with large corporations. Smaller agencies are tracking smaller brands. If you track bigger brands, you generate a lot of data and more insights.”

Long sales cycles are a deterrent.

In two years, Inclick hasn’t been able to scoop up a long-term customer. “That’s because most organisations already have long-term agreements with software providers and they deal with us only when those contracts expire,” says Siddhant.

He adds, “It is a very competitive industry and the sales cycle is very, very long. It takes five to six months to close one deal.”

Another challenge is ensuring data accuracy when people use broken language. For instance, a tweet in impeccable English can lead to insights that are 90 percent accurate. But incomplete sentences lead to a dip in prediction accuracy.

Inclick says it is engaging more AI and NLP to improve that and more.