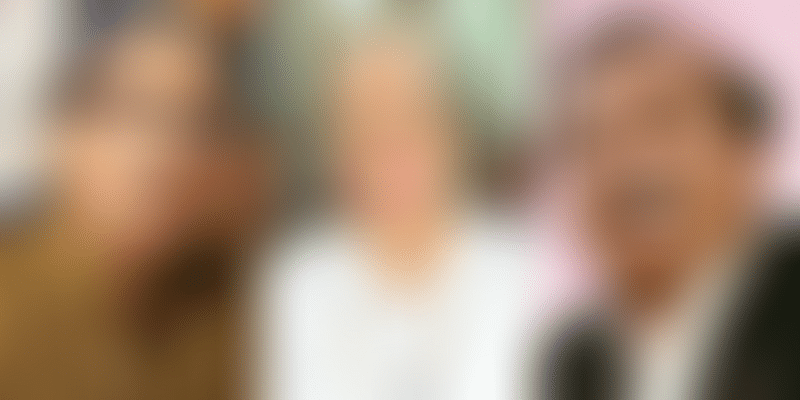 Ambani, who celebrated his 61st birthday, grabbed the 24th spot in less than two years of bringing home a revolutionary data plan with Jio. The first mobile network in the world to be entirely IP-based, Reliance Jio redefined internet consumption in India.

The secret? Offering dirt-cheap data and free calls (and plowing billions of dollars into the infrastructure that transmits them). The effect, dubbed “Jio-fication”, has driven India's higher-price carriers to drop costs (if not run them out of business), and fueled a 1,100 per cent rise in India's monthly data consumption, the official announcement read.

Indian lawmaker and the Founder of Lawyers Collective, Indira Jaising, was ranked at number 20. The 1984 Bhopal gas disaster was when Jaising took centrestage. Her career has seen landmark cases like those of Syrian Christian women, and she has been instrumental in drafting India's first domestic violence law. She was also recently appointed by the United Nations to lead an investigation into the persecution of Rohingya Muslims.

When the poorest in India need a voice, they find one in Jaising, a lawyer who has dedicated her life to battling injustice, Fortune said.

One of the country's most noted architects, Balkrishna Doshi was ranked at number 43. The recipient of the Pritzker Prize, he has spent 70 years in the field of architecture and is often called the “architect for the poor”.