The EU plans to raise €2.1 B for VC funding through a new fund-of-funds 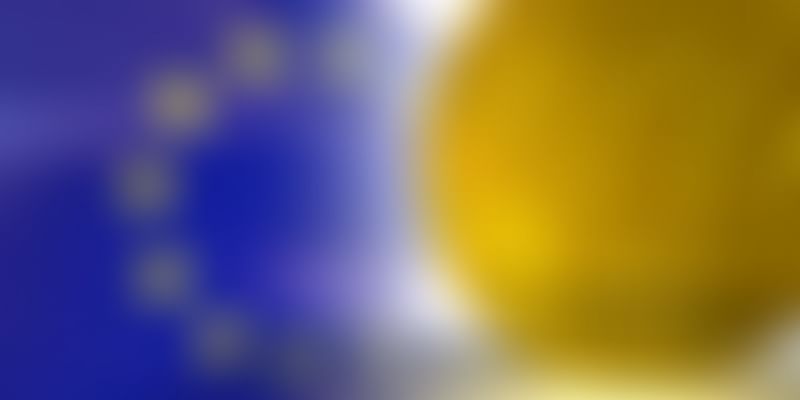 With the vast majority of venture capital concentrated in the United States and Asia, Europe has often seen a lack of adequate VC opportunities for startups and entrepreneurs looking to scale. According to Statista, in 2016, venture capitalists invested about €6.5 billion in the EU, compared to €39.4 billion in the US. This lack of VC funding has also made it difficult for “unicorns” to rise in Europe – in 2017, Europe had 26, compared to 109 in the US and 59 in China. Recognising this problem, the European Union has announced the creation of VentureEU, a pan-European VC fund-of-funds that will aim to boost investment and VC interest in the European startup industry.

In a press statement released on April 10, the European Commission said, “Thanks to cornerstone investments totalling €410 million from the EU that crowd in private investors, the six VentureEU funds will raise up to €2.1 billion of public and private investment. These six VentureEU funds will invest around 25 percent of the target size of smaller VC funds, which will, in turn, raise additional capital from other investors, resulting in an estimated €6.5 billion of new investment in innovative start-ups and scale-ups across Europe and beyond.” The VentureEU project was originally launched in 2015 but has only just managed to set up legal agreements with its first two fund managers.

The six funds that will be a part of VentureEU include two that have already come on board – Isomer Capital and Axon Partners Group – as well as four others that are expected to complete legal procedures to join the fund-of-funds by the end of 2018 – Aberdeen Standard Investments, LGT, Lombard Odier Asset Management, and Schroder Adveq. Each of these six funds will invest in projects in at least four European countries each to ensure equal and widespread distribution of capital, focusing especially on SMEs and mid-cap projects in sectors including digital, life sciences, medical technologies, and resource and energy efficiency. The European Commission said that this financing will help nearly 1,500 startups scale-up across Europe.

As noted by Bloomberg/Quint, the inclusion of UK-registered funds such as Isomer Capital and Aberdeen Standard is particularly interesting, given the UK’s decision in June 2016 to leave the EU. The European Investment Fund (EIF), the agency that provides finance to European SMEs via private banks and funds, has been reluctant to provide new funding for British-based VC funds post the Brexit vote. After Brexit, the EIF originally said its future activities in the UK would depend on “the broader discussions to determine the future relationship of the U.K. with Europe and European bodies”; it is yet unclear what this means for VentureEU funding in the United Kingdom.

VentureEU’s €410 million worth of cornerstone investments (including €67 million of the EIF’s own resources) include €200 million from the Horizon 2020 InnovFin Equity plan, €105 million from COSME (Europe’s programme for small and medium-sized enterprises), and €105 million from the European Fund for Strategic Investments (EFSI) – the so-called Juncker Plan. The rest of the financing will be raised by the selected fund managers primarily from independent investors. At least 50 percent of the fund’s financing is expected to come from the private sector. VentureEU is expected to start its investments by 2019.