With 38 M travel tickets sold, how does Paytm travel fair against its competition MakeMyTrip? 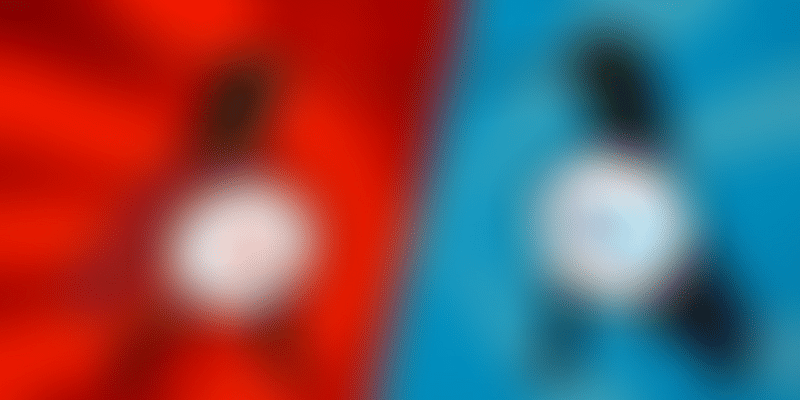 One97 Communications Limited-owned Paytm on Wednesday said it had sold over 38 million tickets across its travel category which included flight, train and bus tickets in FY18.

The company, in a release, said it is looking to double the growth in its ticketing volumes this financial year, and aims to consolidate its position as the market leader. Paytm Travel faces competition from MakeMyTrip, which acquired rival Ibibo Group which included Goibibo and redBus.

In the release, Paytm also said that in less than two years since its launch, its travel category had emerged as the largest seller of train tickets in partnership with IRCTC, the second largest player in the bus ticketing space, and among the top three for flight bookings.

The company registered close to 85 percent of all travel bookings from the app, and its travel offerings are popular across the metros, mini metros, as well as Tier II and Tier III cities such as like Jaipur, Indore, Visakhapatnam and Lucknow, among others.

However, 60 percent of the growth largely came from non-metros, the company said.

“We are excited about the overwhelming response received over the past year. We believe our focus on solving customer needs and creating disruptive product experiences has played a crucial role in offering the confidence to book their travel online. This year, we plan to double our tech team as we continue to focus on building experiences that travelers love.”

The competition in the space, however, is only seen getting tougher. Market leader MakeMyTrip (MMT), in its earnings presentation for FY18, said it had sold 24 million flight tickets and 28.6 million bus tickets in the first nine months of the financial year alone. Train tickets sold on the portal during the period under review was not available. The gross value of these bookings stood at $3.4 billion, according to the company.

In the presentation, MMT said its cumulative app downloads had exceeded 115 million as of December-end across all three brands. In March, MMT partnered with Flipkart helping the latter make its foray in online travel services. MMT also said it had logged more than 94 million monthly shopping visits and had over 70 million monthly active users in the latest quarter.

When asked about Paytm, MakeMyTrip head Deep Kalra had stated in a recent interview with YourStory,

“The Paytms of the world will come, and they will give you cashbacks and discounts and quite frankly the lower end of the customers will move and they will keep moving till they get burnt.”

“Ticketing has a lower barrier to entry. Of course, people can come in and compete for prices. But even today, the majority of Indians are bothered that this mobile ticket should be good enough to put me on a plane without any hiccup. There is an inherent barrier to entry even on the ticketing side. It's the consistency and reliability for which they keep coming back to us.”

This is particularly true as we see the travel ticketing war unfurl between these two behemoths. While new contender Paytm is seeing higher growth rate because of the new platform, faster refunds and cheaper cancellations, MMT has the consumer trust and higher repeat rates.

How pricing will affect the performance of these entities will be interesting to watch.

Save vaccines, save lives