A case of political accountability 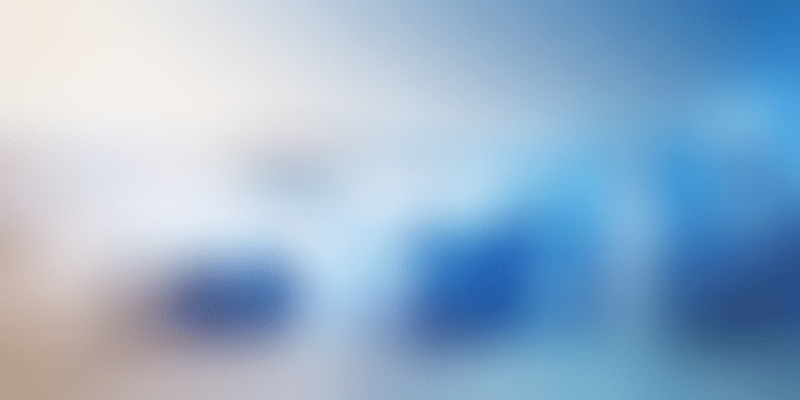 Accountability is highly valued in all spheres of life. At its heart, accountability means being answerable - taking or being assigned responsibility for something that one has done or is supposed to do, and then being liable for that.

Private enterprises value accountability - from the entry-level worker to the executive, and even the board, people are held responsible for what they do. Words and deeds that go against guidelines, rules, laws or natural justice are questioned by peers, organisation superiors, other stakeholders such as, investors, citizens, whistleblowers, shareholders, and of course by external agencies like analysts, auditors, government departments, and so on. Thus one may see that there is a set of checks and balances that attempts to keep private enterprises by and large acting in the larger interests of society, rather than only in self-interest.

There are similar expectations of accountability from individuals in a society. Every person is supposed to adhere to various formal and informal codes of conduct, and numerous laws which govern their existence.

However, political accountability in just about every country seems to be such a mythical creature as to be almost nonexistent.

Representative democracy and the notion of people power

Let us digress for a moment to talk about what democracy is, and the idealistic notions we carry about what we think it is. The word democracy comes from demos + Kratos or “common people” + “rule, strength, power,” which one may interpret to be that of common people themselves having the power to control the government.

We know this is not really the case, and it is the power of the common man to elect a group of people to have power over others. The strength of democracy lies not so much in common people holding power and ruling over themselves, but more about the belief and trust in the idealistic notions of democracy, society, rule of law, and the decisions made by a subset of people (the elected group) must be followed by all.

A delegation of power from citizens to representatives, representative democracy has become the most popular form of government in the world.

Is democracy better than other forms of governance or rule? Perhaps not, but until something better comes along, most nations around the world are depending on democratic procedures to sustain themselves as a functional society.

Having the concern with accountability is hardly novel, indeed, and the ancient Greeks were obsessed with keeping their officials legally accountable for their actions. Scholars have also studied the complex legal mechanisms developed by fifth century BCE Athenians for controlling official actions.

Vertical accountability is the support and control exercised by the electorate via voting mechanisms and the actions performed by civil societies to limit the actions of elected officials. This role is largely undertaken by citizens (voters and civil society) and media.

Horizontal accountability is when agencies of the state are legally empowered and more importantly willing and able to take action on unlawful actions or omissions of other agencies.

In principle, legislative bodies are accountable to people and provide oversight to the executive. In parliamentary systems, the government relies on the support, which gives parliament the power to hold the government accountable. People elect representatives to legislative bodies by casting a vote in favour of their candidate of choice, e.g. in India, we have the Lok Sabha at the centre and Legislative Assemblies in states, with independent elections to each.

So now we come to the crux of the problem:

It is also evident that empowering citizens to be able to hold their government accountable by vertical accountability framework is incredibly complex in practice. Citizens get a chance to remove the elected representatives only at the end of the term, and may have no recourse during the term to remove them or to force them to work in public interest. Even if one had the interest to hold representatives accountable, there are other issues:

The world needs such empowered vertical accountability frameworks that will be used by citizens, electorate, civil society and the media to bridge the gap between people and their elected representatives.

[1] Autocratic rulers make economic, social and political decisions without consent from the citizens.