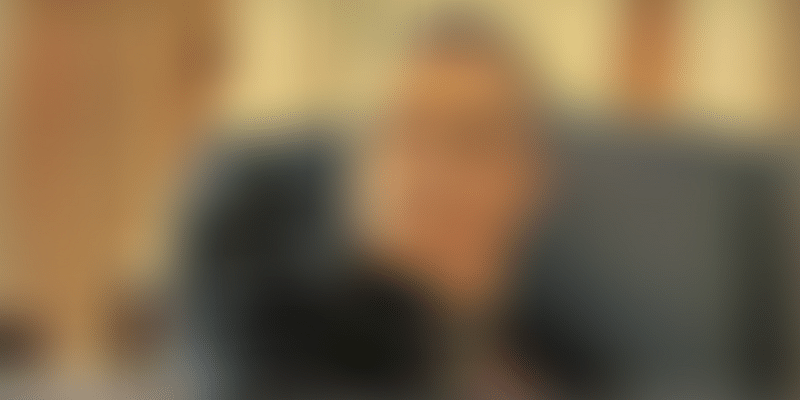 Facebook has undergone massive restructuring after a very tough year where it had to deal with multiple issues such as fake news, a huge data breach, and CEO Mark Zuckerberg being called before the US Congress to testify.

The recent exit of Jan Koum, WhatsApp Co-Founder and Board member, left an empty seat on the social media giant’s Board of Directors, and Facebook has worked quickly to fill that seat.

“I’m excited to share that Jeff Zients will be joining Facebook’s Board of Directors.

“Jeff is the rare expert in both business and public policy. He’s currently CEO of The Cranemere Group, an investment and holding company, and before that he served in the Obama administration as Director of the National Economic Council and acting director of the Office of Management and Budget. When Healthcare.gov broke during its launch, Jeff was put in charge of fixing it – which he did in three weeks.

“This is an important time for Facebook as we take a broader view of our responsibility, and Jeff’s experience will help us navigate the challenges we face.”

Mark also thanked Jan Koum, the Co-founder of WhatsApp who stepped down last week. He posted, “Jan has done an amazing job building WhatsApp, and I’ve learned so much working with him. I will miss working closely with him.”

In a statement released by Facebook, Jeff states, “I am proud to join the Facebook Board and I look forward to working with Mark and the other directors as the company builds for the future. This is an exciting time for the company, and I am delighted to be part of the Board as the company works to face the opportunities and challenges of trying to bring the world closer together.”

With all the restructuring, for the next few months at least, all eyes will be on Facebook to see how the new leadership takes charge to turn things around for Facebook in the coming months.