Meet Neeraj Arora, the man who may replace Jan Koum as the new WhatsApp CEO 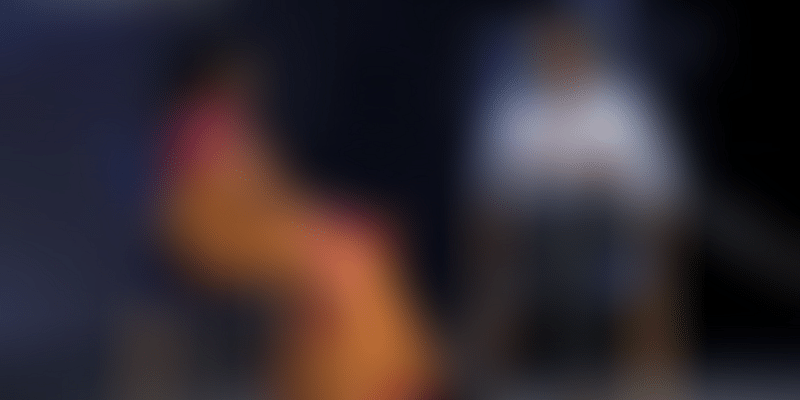 In all the speculation of who will be the next CEO of WhatsApp, world's largest messaging platform, Neeraj Arora, an Indian, has emerged as the top-most contender. In a recent announcement, current CEO Jan Koum, an Ukranian-American, expressed his intention to step down.

I’m leaving at a time when people are using WhatsApp in more ways than I could have imagined. The team is stronger than ever and it’ll continue to do amazing things. I am taking some time off to do something I enjoy outside of technology, such as collecting rare air-cooled Porsches, working on my cars and playing ultimate frisbee.

A former Google Corporate Development Manager, Neeraj has been associated with Whatsapp since 2011, says DNA. He is an IIT Delhi and Indian School of Business alumnus. After graduating from college, he joined Accellion, a cloud solutions company and is known for building the tech from the scratch. He then graduated with an MBA in Finance and Strategy in 2006 and worked with Times Internet Limited for 18 months. In 2007, he was placed at Google to handle the acquisitions and strategic investments.

Founded in 2009 by Jan, and Brian Acton, WhatsApp was sold to Facebook for $19 billion. In his seven-year stint at the now Facebook-owned company, Neeraj has gained the right attention to be a top contender for the CEO position. If promoted, he will join the likes of Microsoft’s Satya Nadella, Google’s Sundar Pichai and Adobe’s Shantanu Narayen – other Indian-origin CEOs who are leading their respective companies in the technology market.

Responding to Jan's post, Facebook's COO Sheryl Sandberg commented, "Jan, the work you've done building WhatsApp has connected so many people around the world. I’m grateful to have worked with you and I wish you all the best in your next chapter."

If appointed, Neeraj's role, which comes after the Cambridge Analytica data scandal will become all the more crucial, says a DailyO report.