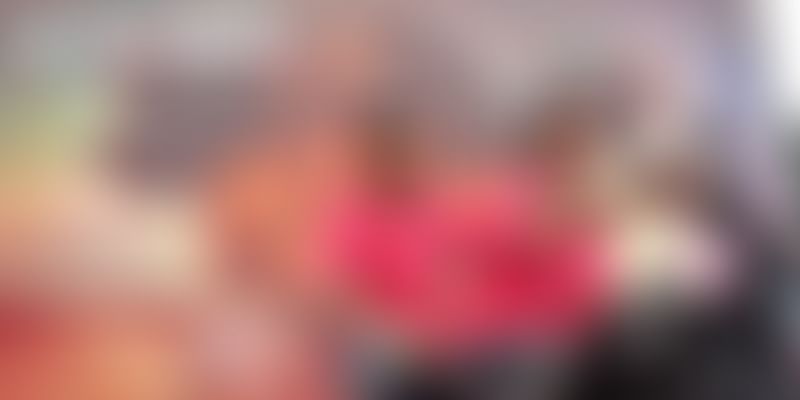 SHAREit is India’s fifth-most downloaded app, and this acquisition will allow it to drive community engagement on the platform.

File-sharing app SHAREit has acquired Fastfilmz, an OTT platform streaming South Indian movies. This allows SHAREit, which is in the process of expanding its content ecosystem, to tap into Fastfilmz’s extensive regional user base.

Fastfilmz Founder Karam Malhotra, who set up the platform in 2015, will now take on the role of SHAREit India CEO. Fastfilmz’s entire content library would be integrated within the SHAREit app, and users can access movies in Tamil, Malayalam, Kannada and Telugu.

Incidentally, SHAREit is India’s fifth-most downloaded app, according to the Mary Meeker Internet Trends report. It is preceded by only WhatsApp, Facebook, Facebook Messenger, and Truecaller. This strategic acquisition would allow SHAREit (earlier owned by Lenovo) to reach more handsets and driver greater engagement on its platform.

“We believe that in a mobile-first consumption environment like India, a platform like SHAREit is the answer to all their entertainment needs. We think adding Fastfilmz to our product will help us enhance the engagements to millions of users.”

For Fastfilmz, which is valued at about $13 million (Rs 80 crore to Rs 100 crore), it is an opportunity to reach out to a larger audience beyond the South Indian market. The OTT platform had raised $4 million (Rs 25 crore) in its last funding round in 2017. The combination of Fastfilmz and SHAREit’s media assets will drive user growth and community engagement.

“SHAREit has a huge user base and their loyalty towards the platform is incredible. Indian users are spending nearly 60 percent of their time on their phones watching videos, movies, mobile TV. Thus, SHAREit’s focus and promise to provide these users a new interactive form of engaging content is truly exciting.”

SHAREit reaches over 1.5 billion users across 200 countries. It supports 39 languages at present, and will keep adding more. In India, the app is widely used, especially by the 16-28 age group, for content-sharing. “We are witnessing excellent organic virality so far and are at the forefront of a secular movement in media tech, which is the rise of massive simultaneous online social communities,” Wang stated.