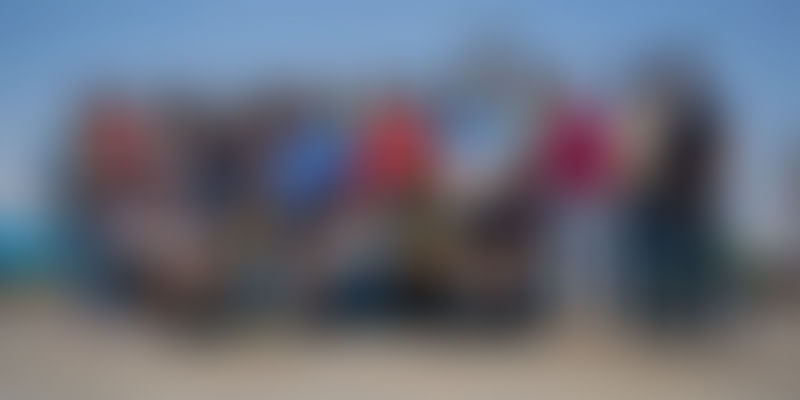 SpringRole has set a deadline for May 15, for the public pre-sale of SPRING, an ERC-20 compliant token that ties a value incentive to verifying career information like educational attainment, work history, and skills endorsements. Reportedly, the public sales of the SPRING token are scheduled to launch at the end of June.

Founded and led by Kartik Mandaville, SpringRole, is a Science Blockchain portfolio company, which is building a professional reputation network, powered by artificial intelligence and Blockchain technology, to eliminate fraud from user profiles. The network will give more weight to online professional reputation and will make it possible for people to be rewarded for their endorsements.

Scott Walker, Co-founder of DNA and an early backer of SpringRole said,

"SpringRole is taking an important and risk-managed approach to solving a massive problem in the HR industry globally. By focusing on India, where they have already had success — and where the problem is particularly acute — SpringRole has an excellent opportunity to capture market share quickly and build a set of Blockchain and API standards that can open them to additional opportunities as they grow.”

SpringRole claims to solve the challenges of hiring technical professionals in countries like India, for outsourcing and global services arrangements. This is reportedly solved using Blockchain coupled with an incentive-based utility token for attestation of educational and certification attainment, validation of work history, and scoring of professional network referrals for skill sets.

The company is executing an aggressive product roadmap, targeting a general availability roll out over the course of this summer. Its goal is initially to penetrate the Indian market for technical professionals, which is expected to make SpringRole a valuable asset to American and European companies that are setting up offshore capabilities in India.

Kartik Mandaville, Founder and CEO of SpringRole said in a press statement,

"What we are building is solving an all-too-real problem faced by every offshore company hiring in India, whether in support of in-house technical services or as part of an outsourcing transaction. Opening our beta to US users is a key next step in bringing our industrial application of Blockchain to a global market."

"We invest in the most innovative Blockchain companies around the world, and the approach Kartik and his team are taking is an ideal fit for our portfolio. Their approach to what will be a massive market opportunity is smart, leverages their established market presence and puts them in a position to gather critical insights from a large user base.”

According to Everest Group, the Indian IT-BPO industry is valued at approximately $154 billion annually. The firm expects the industry will grow by nine percent by 2019.

When a user signs up on SpringRole, he or she can import or add their profile to the platform. This generally includes their work experience, educational experience and skill sets. Each of these claims once listed on the platform are verified by the concerned people or organisations. For work experience and educational qualifications, the universities and companies concerned verify details and attest the claim with the protocol on the blockchain. This is a one time verification and can be used whenever needed.

On SpringRole, the skill reputation is crowdsourced and depends on the people who endorse based on the skill sets. Skill endorsements are weighed according to the skill level of the person endorsing and endorsements need to be accepted by the sender and the receiver before it counts.

Whenever people in the user's network earn rewards on SpringRole, the user also gains a percentage of it along with the other users and organisations who have attested for that person.