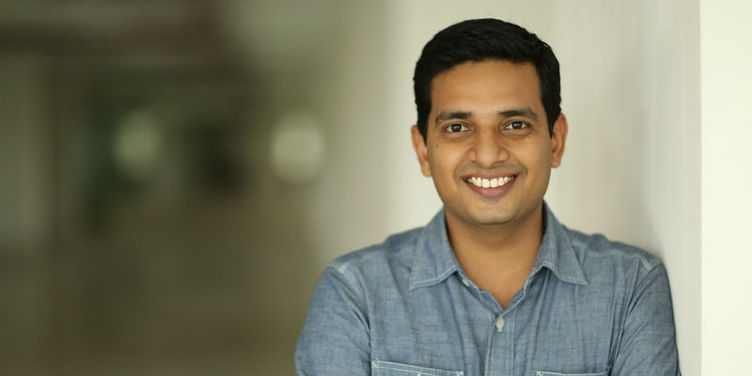 The company caters to students between fifth and 12th grades, and offers questions, solutions, concepts, practice tests and videos for students signed up on the app.

"The Alteria team understands the needs of entrepreneurs, and is sensitive to their requirements. Venture debt has been a very useful tool to grow our business without additional dilution, and we are happy to have Alteria as our partner in this journey."

It claims to have over two million registered users, and over one million app downloads. Toppr competes with Byju’s and Unacademy in the ed-tech space.

Recently, both these companies have raised funding. Byju’s raised an undisclosed amount from Tencent Holdings Limited. The company had also raised capital from IFC, a member of the World Bank Group, in December 2016. It raised $50 million in a round led by Mark Zuckerberg’s and Priscilla Chan’s investment arm, Chan Zuckerberg Initiative (CZI), and Sequoia Capital in September last year.

Unacademy had raised Series B funding of $11.5 million led by Sequoia India and SAIF Partners. At present, its combined funds stand at $17.5 million.

The fund also has strong visibility for additional investment beyond the first close from a number of domestic and foreign investors, and expects to achieve the final close in the second half of 2018.

The fund will target startups across early and growth stages, with cheque sizes ranging up to Rs 100 crore. The approach is aimed at giving startups access to debt that is generally not available through traditional commercial debt providers.

"The needs of Indian students cannot be met solely through classrooms, and using technology well to improve personalisation and convenience for students while still providing high-quality content has been the key to Toppr’s success. Toppr has built a great product and shown strong consistent growth over the last two-three years. The team is highly motivated and is well placed to establish a leadership position in the edtech space in India in the medium term," said Vinod Murali, Co-Founder and Managing Partner, Alteria Capital.