Uber all set to launch commercial trips of uberAIR by 2023 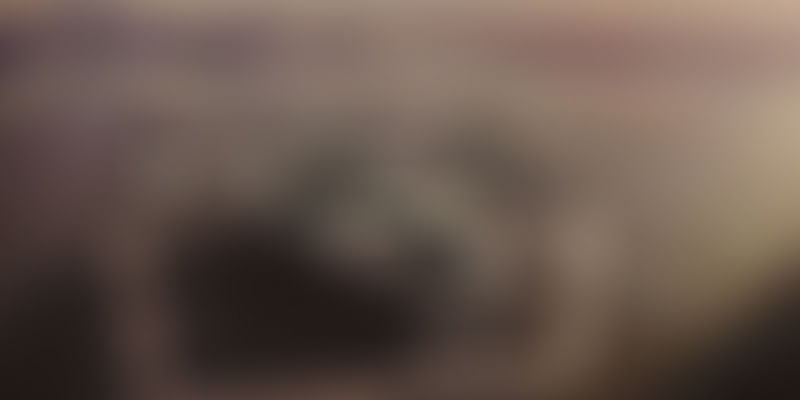 After it announced its intention to launch flight demonstrations of uberAIR in Dallas-Fort Worth/Frisco Texas and Los Angeles six months ago, cab aggregator giant Uber has now reinforced a few partnerships with key manufacturers and technology companies to make further inroads into the aviation sector.

The objective is to work together towards the goal of launching flight demonstrations in 2020 and commercial trips by the year 2023.

On the first day of the second edition of annual Elevate Summit, Uber unveiled a series of new advancements and partnerships that are helping launch the world’s first urban aviation network.

Uber launched its Elevate programme in October 2016. Since then, it has entered into partnerships with experienced aircraft manufacturers who are developing electric VTOL vehicles including: Embraer, Bell, Aurora Flight Sciences (now a subsidiary of Boeing), Pipistrel Aircraft and Karem.

In a statement to the press, Jeff Holden, Chief Product Officer of Uber said,

"Today, Uber’s annual Elevate Summit attempted to showcase the aviation industry’s advancements on many fronts, needed to make uberAIR a reality by 2023. This includes multiple vehicle designs, new battery technology, manufacturing improvements and the 'operating system' that will enable safe, precise, environmentally friendly operations at scale and allow cities to radically improve their transit networks. This gargantuan effort to 'push a button and get a flight' can only be accomplished through close partnership across the public and private sectors."

However, Uber stated that it will not venture directly in manufacturing the vehicles but will work with industry leaders to produce vertical take-off and landing (VTOL) aircrafts that will use the uberAIR network.

Riders will catch their uberAIR flights on Skyports, the stations located on top of the buildings and an eVTOL (Electric Vertical Take Off and Landing) vehicle is the technical name for the flying craft design being used on uberAIR.

Interesting pointers about the aircraft

In India, Uber is primarily a taxi-hailing business, but globally it has diverse operations that includes Uber Air, which looks at heli-taxi services; Uber Freight, which looks at logistics, and others. In India, the company is expanding its Auto and uberEats services, and also contemplating an Express Pool service.