Amid funding crunch, here are the Indian Blockchain startups that have raised capital this year 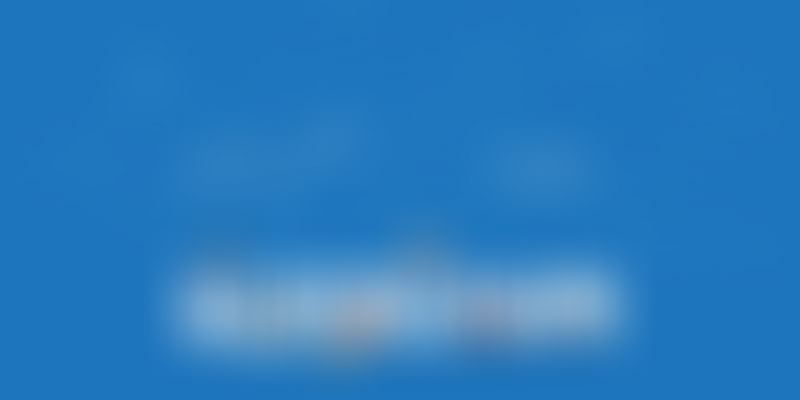 This year, close to $1.3 billion has been invested by venture capitalists in Blockchain and Blockchain-adjacent startups globally, according to CrunchBase.

In April, it was reported that Hangzhou-based venture capital firm Tunlan Investment has set up a Blockchain fund called Xiong’An Global Blockchain Innovation Fund in China, with 30 percent participation from a city government.

According to reports, it will see over $400 million coming from the Hangzhou city government as a guided fund.

But closer home, Indian Blockchain companies seem to be shifting base to overseas markets to raise funds through ICOs (Initial Coin Offering).

The government, nevertheless, seems to be open towards adopting this technology wave. While Andhra Pradesh is gunning to become an innovation hub for Blockchain startups, it has also launched pilots around cyber security issues for land records and transport.

In March, government think tank Niti Aaayog was reportedly working on a national strategy for Blockchain, which will identify the areas where the country can implement the technology.

With a potential market and limited venture capital poured in, let’s take a look at some of the Blockchain startups, funded in the last six months, whose operations go beyond than just being a crypto-exchange:

Nuo is a Blockchain banking platform that allows users to deposit, lend, and invest like in a bank, but with cryptocurrencies.

Mumbai-based Nuo has partnered with a Singapore-based card processing provider and even allows users to spend using cryptocurrency. Connected to the wallet, the card provider processes payments and the customer’s crypto wallet gets debited.

On revenue streams, the company also takes one percent as commission of the total loan fulfilled. The second is investment, where Nuo charges close to 0.1 to 0.25 percent of the total investment made.

With a team comprising investors, bankers, consultants, and data scientists, the company specialises in digital token creation, crypto research, and has actively managed funds in the crypto or blockchain asset class.

Mumbai- based Elemential Labs is a blockchain administration platform that helps developers quickly and easily build and manage blockchain networks at scale.

It has developed a Blockchain middleware called Hadron (orchestration tool) for enterprises. The product is sector agnostic and solves this problem through its products Hadron and Elements (building blocks), both of which help to build scalable blockchain applications.

Their clients include the NSE, among others.