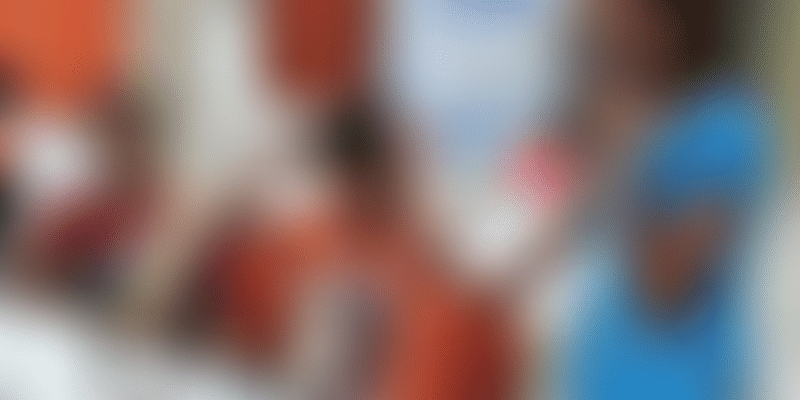 A student of Velammal School, Praggnanandhaa missed out on becoming the youngest Grandmaster by three months; Sergey Karjakin, of Ukraine, holds that record at 12 years, 7 months.

At the recently concluded Gredine Open in Italy, India's flag soared high. Chennai's 12-year-old R Praggnanandhaa became the youngest Indian Grandmaster and the second youngest across the world. In 2016, Praggnanandhaa had become the youngest international master at 10 years, 10 months, and 19 days.

Teamed with Dutch Grandmaster Roeland Pruijssers, Praggnanandhaa was on top at the end of eight rounds with 6.5 points. At 12 years and seven months, Ukraine's Sergey Karjakin holds the record for being the youngest GM from 2002. India's very own Viswanathan Anand, the first ever GM, won the title at the age of 18.

The Chennai lad is being trained by RB Ramesh at Chess Gurukul. In a conversation with the Scroll, he said,

“I am happy and relieved because he was getting close and missing narrowly on a few occasions.”

To become a GM you need to earn three norms and a 2,500 rating. Praggnanandhaa won his first GM norm at the World Junior Championships in Tarvisio in November 2017. He achieved his second norm by winning the Herkalion Fischer Memorial GM Norm tournament in Greece in April this year.

Praggnanandhaa usually plays seated, his legs crossed. Sometimes, he even stands on the chair with his hands in the air. His sister, R Vaishali, is a chess player too. She won the under-12 and under-14 World Championships and the National Challengers in 2015, FirstPost says. Hailing from humble backgrounds, their parents, Rameshbabu and Nagalakshmi, were apprehensive of the children joining the game due to the expense that came along.

Praggnanandhaa's support system are his parents and coach. Nagalakshmi, his mother, always accompanies him to every tournament. His coach, Ramesh, who is considered one of the finest trainers in Indian chess, has played a key role in shaping his love for the game.