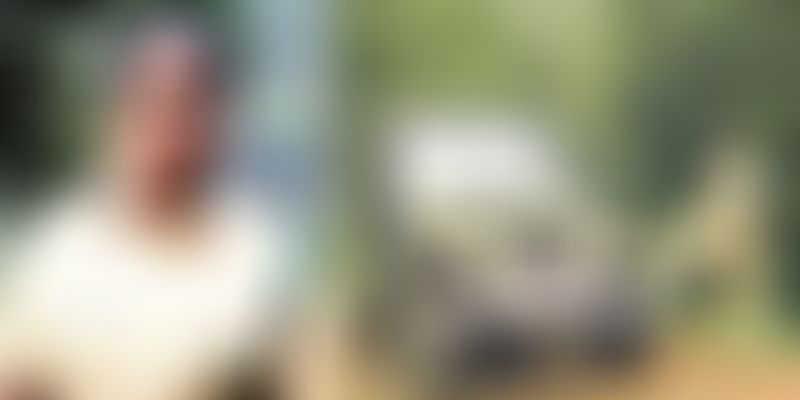 In the tribal colonies of Kuttampuzha forest in Ernakulam district of Kerala, open defecation has become a bygone. A woman forest officer, in her early 50's, was rejoicing her effort in turning Kerala open defecation free, when the state became the third in the country to announce that it had turned open defecation free in 2016.

PG Sudha, the one-man army behind the success of bringing toilets to this tribal land, walked away with Kerala Chief Minister’s Open Defecation Free campaign award on November 1, 2016. She is also the recipient of the Best Forest Guard Award in Kerala in 2006.

From being a forest officer to a trail blazer of the state, Sudha's journey is celebrated across. Her only intent in doing this was to contribute her bit to the environment.

While it is understood that defecating in open is an easier option, sanitation and women's safety takes a down fall. In tribal areas, due to lack of awareness, it is all the more easy to pick the easier option, she says. These areas lacked basic facilities like roads, transport, access to water, and therefore constructing a toilet by themselves was a far fetched thought. Even if one did, the terrain in the region made it difficult to transport the materials.

Even the localities pitched in and helped her in buying rocks to build these toilets.

Talking about the difficulties she faced while building these toilets, she told NDTV:

“The biggest challenge was not the construction but actually transporting the materials. This is why everyone was reluctant to take up the job. These tribal colonies are remote, there are no proper roads to get to them. In fact, to reach some of these settlements, one has to walk for 15 to 20 kilometers because there aren’t any other means.”

Also read: Your poop is worth Rs 2 in this cafe - How the ‘Toilet Garden’ is challenging social norms

These tribal areas are also home to many wild animals and predators like wild elephants. The forest officer says,

We had to be very careful. We had to avoid confrontation to ensure that the operation ran smoothly.