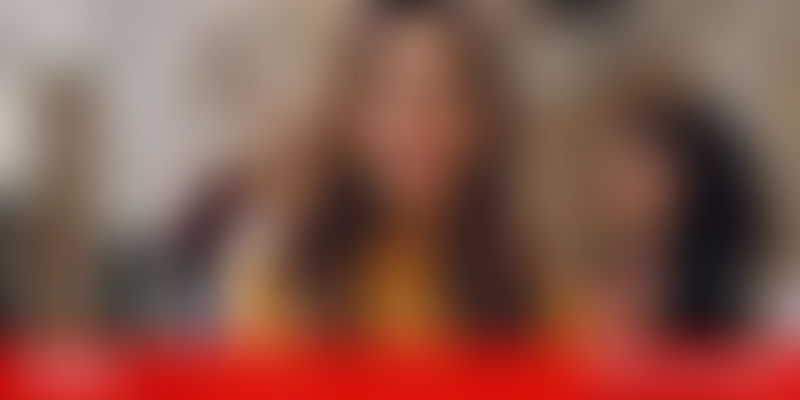 Chennai-based Girish Mathrubhootham, founder CEO of Freshworks, has hit upon a new idea - FC Madras - thanks to which Chennai central has caught some fresh football fever. His academies across these areas have scores of kids trading the cricket bat for a football.

Vishwas, CEO of Voylla, an ecommerce platform for fashion jewellery, which he co-founded with his wife Jagriti Shringi in 2012, is an alumnus of IIT-Madras and has an MS and MBA from Mississippi State University and Carnegie Mellon University in the US. Both Tamil Nadu and Pennsylvania have shaped Vishwas’ passions outside work, namely water sports and biking.

Ankur Warikoo, Co-founder and CEO of hyper-local commerce platform Nearbuy, and now an angel investor talks about his love for ink pens, the qualities he values most in people, and his admiration for Elon Musk.

In a span of three decades, Piyush Mishra established himself as a theatre director, actor, lyricist, and singer. While he rose to fame with Vishal Bharadwaj’s Maqbool and Anurag Kashyap’s Gangs of Wasseypur, he became a sensation among the youth with his unique Hindi and Urdu speaking style.

Seventeen-year-old Indian pop sensation Chandrika Darbari, also known as RIKA, has signed up with Virgin EMI, one of UK’s biggest record companies. She says that she wants to be as successful as possible, have as many people listen and enjoy her music globally.