Jobless growth? This tech segment may have the answers 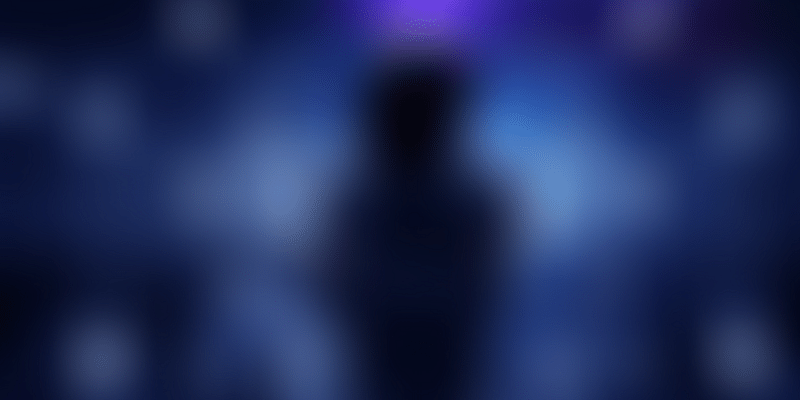 Poor employment generation has been the biggest criticism that this government has been facing, for the past couple of years. But tough consumer protection laws for digital citizens introduced by the European Union may lead to a spike in demand for cybersecurity professionals.

The demand for cybersecurity professionals has always remained strong in India and across the globe but now with the advent of General Data Protection Regulation (GDPR), Europe’s consumer protection initiative for digital citizens, the number of job openings in this segment can only rise higher.

The European Union formulated the GDPR, which became operational from May 25, in an effort to protect digital identities of its citizens by making companies responsible for data being used without customers’ consent. This legal initiative requires companies to hire more number of cybersecurity and information security professionals to comply with the requirements of the law.

According to market estimates, there are around three lakh cyber security professionals employed in the country. Kamal Karanth, founder, Xpheno, an HR start-up said, “We see the current demand at 50,000-70,000 jobs a year and it is likely to touch 3.5 lakh by 2021.”

Ever since the EU started getting ready for the implementation of GDPR, there has been a spike in the search of cybersecurity professionals. The number of job postings for cybersecurity roles rose by 150 percent between January 2017 and March 2018, according to data provided by Indeed, a global jobs site. Similarly, there has also been a 129 percent increase in job searches for the same profile in the period between January 2017 and March 2018.

Says Indeed India Managing Director Sashi Kumar, “Globally, the increasing number of cyber crimes has made it imperative for companies to keep pace in hiring the right talent to combat them. Therefore, companies across the world are gearing up to ensure compliance to General Data Protection Regulation (GDPR) and ePrivacy requirements.”

This is also seen in the kind of demand GDPR is likely to generate among the technology hubs globally. Srinivas Rao, Co-Founder & CEO, Aujas, said, “In order to be compliant, businesses must begin by introducing the correct security protocols in their journey to reaching GDPR compliance, including encryption, two-factor authentication and key management strategies to avoid severe legal, financial and image consequences.”

“India has evolved to become a technology hub equipped with deep expertise and GDPR could be an opportunity for Indian companies to stand out as leaders in providing privacy compliant services and solutions," he said.

“Firstly, I do not think companies must view this as an imposition of a regulation on them, and rather must consider this as a general practice. If you truly look at the essence of GDPR, it is to ‘protect the misuse of personal identifiable information’ for persons residing in the EU. Companies must not discriminate on the basis of location and the same must extend to all people across the globe,” says Hrishikesh Datar, founder & CEO, Vakilsearch.

In terms of work opportunity from a geographic perspective, Bengaluru accounts for 36 percent of all cyber security related jobs in the country; leading by a considerable margin over Mumbai (17 percent), the NCR region (12 percent), Pune (9 percent) and Hyderabad (8 percent), according to Indeed. These make up the top five destinations for work opportunities in the sector in India.

However, there is a challenge in terms of filling up these roles as the four million strong Indian IT workforce will not be able to provide the required number of professionals to fill up these roles, which might actually lead to a spike in salaries.

“Despite cybersecurity jobs having zero percent unemployment, there is a huge dearth of skilled professionals, who can understand the complexities of today’s interconnected world,” Indeed stated in its report.

The demand for cybersecurity professionals could also mean a similar situation for those in the business of providing these solutions especially start-ups. Sajan Paul, CTO, India & Saarc, Juniper Networks, said, “Indian start-ups are building great security at the application layer but they need to invest in security as a business outcome not as an IT line.”

In an age where there is increased focus on re-skilling among technology professionals, it is not surprising that the younger age group veered towards cybersecurity. The Indeed report stated that a high level of interest in the field is among those in the age group of 26-30 years. Interestingly people between the age group of 41-45 years also show high levels of interest in these profiles, as compared to those between 31-35 years.

GDPR regulation is not a one-time privacy policy change, but a practice in perpetuity (like a lifestyle change for the company). A few things (among other things) a company must do, are:

The employment scene in India looks dismal from the outside, but there has been an uptick in many sectors in the recent past. A Nasscom report, released in January this year, has said that jobs have been created in large numbers in core sectors like automotive, IT-BPM, retail and textiles. A total of 1.4 crore new jobs were created between 2014 and 2017 in these four sectors, it said.

Having said that, CMIE, an economic think-tank has said that there are over 35 million unemployed people in India, with 0.5 million job seekers entering the market every month. It is against this backdrop that a sector like cybersecurity is coming through the ranks. It’s a new security blanket indeed for the job seeker.