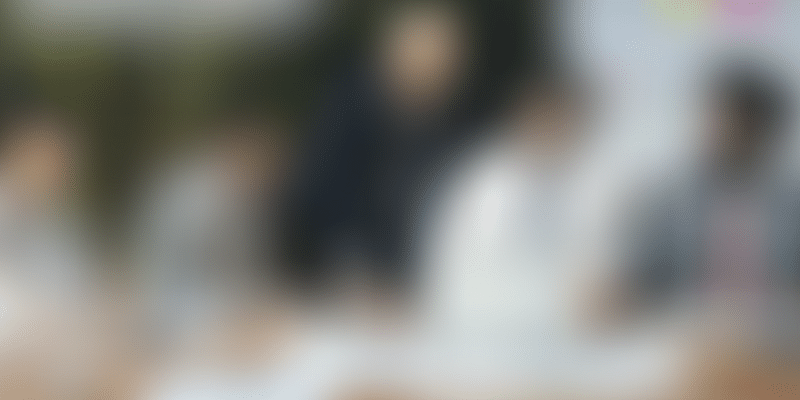 Large Indian IT companies have invested very little in domestic tech startups so far, but it may change its stance soon

Product, capital and market – these are the three essentials for any startup to build, survive, and even grow. While Indian startups have received much love from venture capitalists, angel investors, private equity funds, debt financiers, and accelerators when it comes to the second factor, large information technology firms have been missing from the mix.

Other large Indian IT companies like Tata Consultancy Services and HCL Technologies have not set up dedicated funds for startups, and their investments have been sporadic. TCS, though, says it has been actively promoting internal innovations among its employees, which is akin to an incubation centre.

Infosys has invested over $63 million in startups so far, while Wipro has put in $33 million. The one observation here, is that all the startups that have found favour with these IT giants are based overseas, mostly the US and UK.

V Balakrishnan, Chairman, Exfinity Ventures, an early-stage VC fund focused on B2B startups, says, “Large companies should use the startup ecosystem to get access to innovation and technology.” He adds this could be a win-win situation for both, the startups and large technology companies.

Any alliance with larger companies gives startups crucial access to the latter’s customer base. On the other hand, large players, which struggle to break out of their legacy technology and systems, can embrace innovations offered by startups.

The reasons for the low level of participation by large Indian IT firms in the Indian startup ecosystem are varied. Firstly, Indian IT companies primarily have their business in developed economies, and there is a certain comfort factor in engaging with startups from that region.

Secondly, startups need support of larger companies to test their solutions, generally known as Proof of Concept (PoC) on a larger scale. Indian IT companies are more in consonance to provide such opportunities for US-based startups.

Indian tech startups are unlikely to have a rooster of clients where they can say they have implemented their solutions unlike the US-based startups which would already have certain customer engagement.

A VC investor, on condition of anonymity as he has business relationships with large IT companies, says, “There is no compelling reason for Indian IT companies to invest in domestic startups as close to 90 percent of their revenues come from the US and Europe. It makes sense for them to engage with startups in those regions.”

Infosys and Wipro, it has been known for a while now, have been focusing on new technologies such as Artificial Intelligence, Big Data and Analytics, cloud, design, digital, and Internet of Things. One look at their portfolio and its does not take long to understand that their investments have been in startups working in these very fields.

Rajinder Gandotra, founder partner of Avekshaa, a B2B software product startup rued the fact that Indian IT companies are not supporting domestic companies. “There is enough innovation happening among startups domestically, especially in the area of automation, and Indian IT needs to support us to grow the ecosystem,” he says.

Another tech entrepreneur, on condition of anonymity, says, “There is a half-hearted effort by Indian IT companies towards investing in domestic startups while they are more than willing to invest in a struggling US startup to shore up their profile.”

India is the third-largest global hub for startups with National Association of Software and Services Companies (Nasscom), the Indian IT industry’s premier trade body, stating that this number had crossed 5,200, with over 1,000 startups added in 2017 alone.

K S Viswanathan, Vice President (industry initiatives), Nasscom, believes the participation of Indian IT companies in domestic startups will improve over a period of time as younger companies are yet to achieve scale, and maturity.

He says Nasscom is also undertaking numerous initiatives to provide a higher exposure for Indian startups in key markets like the UK and US.

The stated intention of Innovation Fund, which is Infosys’ VC fund, is to “help startups by providing early-stage capital, mentorship, product validation, customer introductions and go to market scale.”

“Clients look to Infosys to work with them to evaluate new startups’ technology, build larger solutions around the startup technology, and ensure successful deployment and end-user acceptance,” it says.

Wipro has invested in 11 startups, and except, Altizon, a Pune-based data analytics firm, the rest are based in the US. Wipro has also partnered with two venture capital firms – TLV Partners in Israel and Work-Bench.

Gandotra said, “Customers today are demanding innovative solutions and enterprise technology startups in India can definitely come out with such products.”

How soon the tide will turn is anyone’s guess, but with several Indian startups showing they come second to none when it comes to technology and innovation, its perhaps time Indian IT giants train their sights in-house.