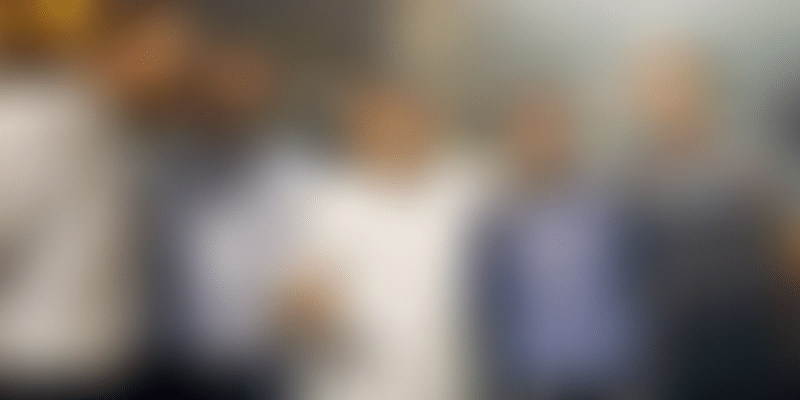 Gurugram-based re-commerce startup Cashify raised a Series C round of $12 million led by a group of Chinese investors. The capital will be used for expanding offline footprint, along with strengthening operational and technology capabilities.

The funding round included CDH Investments and MorningSide Group, with AiHuiShou as a strategic investor. Cashify’s existing investors Bessemmer Ventures and Shunwei also participated in the round.

In a statement released to the media, the company highlighted that since the used-smartphones market is majorly unorganised, Cashify wants to improve overall procedure & SOP management, standards for grading and assessment, and enhance quality control procedures. Expanding its offline reach and scaling pop-up store services is on top of the growth-agenda for Cashify, the report said.

“The need to upgrade to better smartphones and laptops is on the rise, and is fuelling Cashify’s growth. Upgrade cycles have now come well under 12 months from the previous 20-month duration, and this is where Cashify will fulfill its need to get more liquidity. Our service enables The Digital India Initiative as a common vision,” added Mandeep Manocha, CEO at Cashify.in.

Launched in 2013 by Mandeep Manocha and Nakul Kumar, Cashify.in is a platform that offers exchange and buyback for used smartphones and other gadgets, across 25 cities.

BO Zhang, VP - Morningside, said, "We believe the Cashify team has the best expertise in the 3C-recycling business as well as great vision for the Indian market. We also share the same view that the India market has huge growth potential in the next 10 years and would invest more in the near future.”

Creating a niche in the re-commerce space

With the burgeoning rise in smartphone usage, the re-commerce space along with e-commerce has seen significant growth. In terms of competition, Cashify is locking horns with several other players in the space that includes names like Budli, YNew, InstaCash, ValueCart, and others.

In its five-year journey, Cashify has reportedly encashed 972k gadgets and served over 1046k customers.

In terms of B2B tie-ups, the platform has partnered with ecommerce marketplaces like Amazon, Snapdeal, offline retailers like Croma Retail, and is the official exchange partner for leading brands like Apple, OnePlus, Samsung, Xiaomi, and HP to offer sellers best value for their used gadgets.

In a space, which has been dominated by online classified platforms like OLX and Quikr, the re-commerce companies adopt a more scientific approach to price discovery. The specially-designed software helps platforms determine product prices based on metrics of age, wear and tear, followed by the market demand.