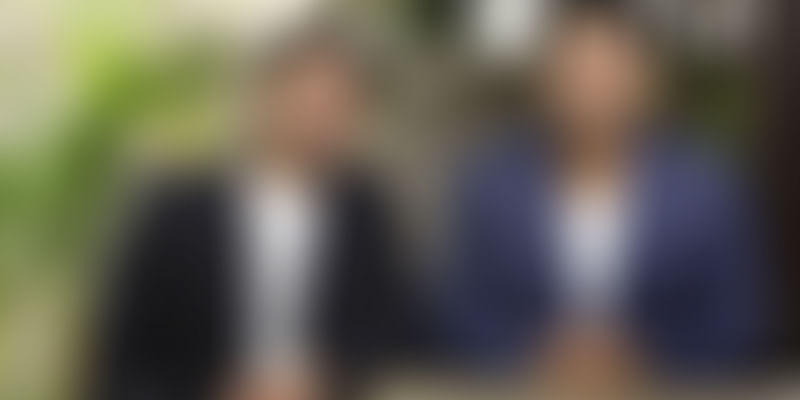 Bengaluru-based social commerce platform Meesho has raised Series-B funding of $11.5 million, in a round led by Sequoia Capital India Advisors. Existing investors SAIF Partners, Y Combinator and Venture Highway also participated in this round of funding. This takes the total funding raised by Meesho to $15 million.

“We will use this current funding to hire great talent in tech and product development, while expanding more categories on the platform. Product development will focus on building suite of tools that enable our social sellers to become bigger businesses over time,” says Vidit Aatrey, Co-founder and CEO, Meesho.

Founded in 2015 by IIT-Delhi graduates Vidit, and Sanjeev Barnwal, Meesho is an online social seller platform that includes small retailers, housewives, students and retirees. The team claims that most sellers earn between Rs 20,o00 and Rs 25,000 per month through their platform. The products range across fashion, lifestyle and other categories.

When the team first built the platform it essentially added commerce features to WhatsApp. With multiple iterations, Vidit says that the present version of the product, which was launched last year in February 2017, has seen 20X growth in the last eight months.

“India market is a sum of multiple local markets. A social seller in Tamil Nadu speaks a different language and has very different preferences than a social seller in Delhi. Hence, we focus a lot on localising our experience based on the users,” says Vidit.

To date, Meesho has enabled over 800,000 social sellers in over 500 towns across India to start and grow their businesses with zero capital cost. Together, the small businesses on Meesho’s platform currently reach over four million consumers.

“With the new investment, we plan to double down on our mission to create 20 million entrepreneurs over the next two years by expanding our suite of tools,” says Vidit.

When the team had first started they had realised that most small businesses in India used WhatsApp groups for posting details of their products and then using cash or bank transfers. It made sense to build something similar.

Mohit Bhatnagar, Managing Director, Sequoia Capital India Advisors, says social commerce is the future of ecommerce in India. “People buy from people they trust, and that’s what Meesho enables. Entrepreneurs, many of them women, use the Meesho platform to recommend, customise and sell to their family and friends,” he notes, adding, “Social selling is a huge trend and Sequoia India is excited to partner with Meesho, which is the early leader in this space.”

Social commerce, especially based on influencers, is fast picking up. Korea, China and many Asian markets are big on influencer commerce. On Chinese marketplace Taobao, owned by e-tail giant Alibaba, influencer-led stores contributed 20 percent on sales during their famous Double 11 sale last year. Speaking of why they chose to invest in Meesho, Mukul Arora, Managing Director, SAIF Partners says,

“Vidit and team have executed amazingly well since Series A, and have demonstrated that Meesho can become a massive alternative distribution channel.”