The India Startup Report presents an overview on the startup ecosystem; SigTuple raises Series B funding 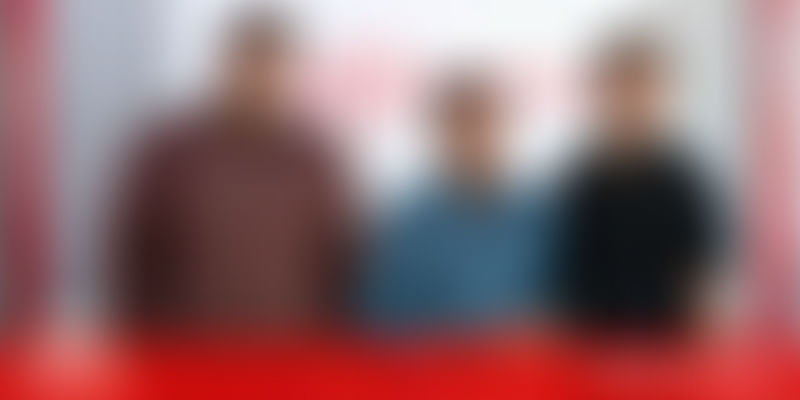 YourStory has been chronicling the evolution of the Indian startup ecosystem before it became an ecosystem, and before the word ‘startup’ was commonly understood and used. We made it our mission to tell the stories of entrepreneurs who were taking massive risks – personally and professionally – to do what they believed would bring about significant change. This is the first edition of the India Startup Report. Download the report to understand what's happening in India's startup ecosystem and what's driving it.

ETechAces Marketing & Consulting Pvt Ltd, which the parent of insurance policy comparison marketplace PolicyBazaar and PaisaBazaar.com, in a release said it had raised over $200 million in a Series F round led by SoftBank Vision Fund. Existing investor Info Edge (India) Ltd also participated in this funding round. While the company did not mention how much stake the new investors had acquired, a regulatory filing Info Edge said it, along with SoftBank, had invested about $45 million each for a total stake of 8.93 percent.

AI healthcare startup SigTuple has raised Series B funding of $19 million led by Accel Partners and IDG Venture. Apart from equity, Sigtuple has also raised venture debt from Trifecta Capital in this round. The platform analyses medical images, scans and videos, and generates information and data to help diagnosis. With this round of funding, the team intends to power the assembly and distribution of its product AI100, research and development of new solutions and further enhancements of the existing solutions.

Following the partial roll-out of WhatsApp Pay, WhatsApp has announced 24-hour customer support to help its users transition to the payment method seamlessly. The timeline for this service to go live is unclear, as is the exact time when WhatsApp Pay will be rolled out universally. However, a spokesperson specified the helpline would be made available in three Indian languages, besides English, in its first stage – namely Hindi, Marathi and Gujarati.

Rajasthan launched the Rajasthan State Startup Policy as early as 2015, making it one of the first states to formulate a regional startup policy aimed at improving the ease of doing business for new startups. iStart is a flagship initiative by the state government to support startups and entrepreneurs. It is intended to foster innovation, create jobs, and facilitate investment. This helps in the economic growth and development of the state. The initiative, which was started in August 2017, is a single-window platform for startups.