Will Flipkart buy be a shot in the arm for Walmart’s international ecommerce play? 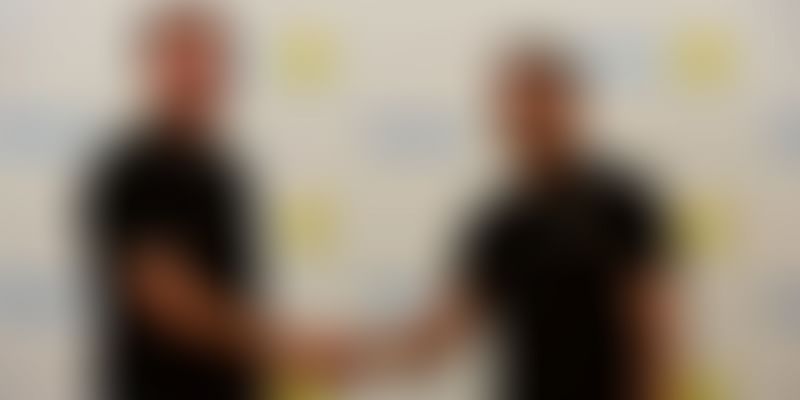 As the world’s largest retailer tries to play catch up with rival Amazon in the online space, the Flipkart acquisition could bolster its international online presence.

Walmart's recent acquisition of Flipkart, may well give the American retail giant a shot in the arm, especially with regard to its rivalry with Amazon. It had acquired the Indian ecommerce major to increase its online presence, while also expanding its geographical spread. A quick look at the numbers shows the benefits that Walmart is set to reap when it reports its numbers inclusive of Flipkart's financials.

A press release from Walmart had said Flipkart recorded a gross merchandise value of $7.5 billion for FY18, and posted annual net sales of $4.6 billion, up 50 percent.

Flipkart's numbers will be included in those of Walmart International, and going by the current numbers, could bring some parity between US and international online operations.

Walmart reports net sales under ecommerce for each segment, including omnichannel sales, where a customer initiates an order online, but it is fulfilled through a store or club. Walmart has already spoken about its omnichannel strategy post the Flipkart deal, pointing out how it can benefit Flipkart.

In a statement, it said, “With the investment, Flipkart will leverage Walmart’s omnichannel retail expertise, grocery and general merchandise supply-chain knowledge and financial strength, while Flipkart’s talent, technology, customer insights and agile and innovative culture will benefit Walmart in India and across the globe.”

In his blog, Aswath Damodaran, Professor of Finance at the Stern School of Business at NYU, wrote, “If the essence of synergy is that a merger will allow the combined entity to take actions (increase growth, lower costs etc) that the individual entities could not have taken on their own, you would need to think of how acquiring Flipkart will allow Walmart to generate more revenues at its Indian retail stores and, conversely, how allowing itself to be acquired by Walmart will make Flipkart grow faster and turn to profitability sooner.”

While Walmart’s US ecommerce has many brands, including Walmart.com, Jet.com, Hayneedle.com, Shoes.com, Moosejaw.com, Modcloth.com, and bonobos.com, Walmart International operates ecommerce websites in severl countries. Its omnichannel offerings include capabilities like ‘Click & Collect’ in the UK, and the grocery pick-up and delivery business in several other markets, it said in the SEC filings.

Harish H V, a Bengaluru-based management consultant says, “Walmart has always been trying to get a strong foothold in the ecommerce market globally. Now, with the Flipkart acquisition, they get an evolved ecommerce player which has competed effectively against Amazon.”

He adds, “Walmart will now be able to leverage the expertise built within Flipkart on how to compete in the ecommerce market. Further, this also gives Walmart a strong dual platform in a large market like India which is both online and offline.”