Artificial Intelligence can add $957 B to the economy, AI startups gaining momentum: Nasscom 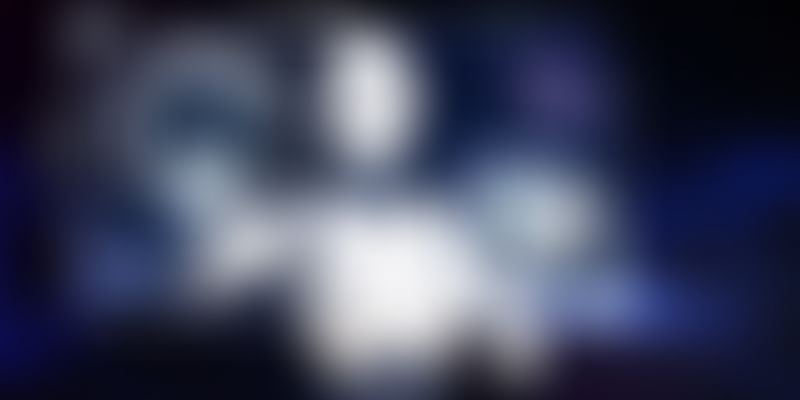 Nasscom says AI funding in India has gone up from $44 million to $73 million in a year. Investors are now keen to back "mature" ventures.

Nasscom wants to nurture innovation in emerging technologies in India. In a bid to foster development in the sector, the industry body has, in partnership with the Government of Karnataka, launched the Centre of Excellence (CoE) for Data Science in Bengaluru. The CoE will develop skill and talent, build tech capability and ecosystem, and grow new opportunities for business.

Nasscom is particularly bullish about Artificial Intelligence (AI). There should be “a robust AI policy framework that needs to touch upon the social, economic and ethical considerations of a well-governed society,” it said. Nasscom is supporting the government’s ‘National Strategy for AI’ and facilitating collaboration between the NITI Aayog and the CoE.

It has also partnered with Intel and IBM “for augmenting and accelerating” the AI ecosystem in the country. AI, it believes, has the potential to add $957 billion to India’s economy by 2035. Healthcare, agriculture, education, smart cities and infrastructure are likely to be the key sectors benefiting from AI.

NASSCOM has just released its Artificial Intelligence Primer 2018, where it reveals how AI startups have gained momentum in the past few years. Debjani Ghosh, President of Nasscom, said, “India saw 400+ AI startups and nearly $150 million invested in the last five years. Investor focus is shifting to more mature startups with increased investments.”

Globally, AI funding has gone up 3X in the last five years, indicated the report. While fewer startups are being funded, 70 percent more investments are being made. It implies that investors are more keen to back mature ventures — a trend playing out in India as well. New AI startups incorporated dropped from 146 to 81 between 2016 and 2017, according to Nasscom.

Over 38 percent of enterprises are already using AI, and that share is estimated to grow to 62 percent in 2018. Nasscom highlighted companies like TCS, Infosys, Wipro, HCL, IBM, and Capgemini for creating dedicated AI platforms like Ignio, NIA, Holmes, and so on. It stated,

“The market for artificial intelligence (AI) technologies is flourishing. Beyond the hype and the heightened media attention, the numerous startups, and the internet giants racing to acquire them, there is a significant increase in investment and adoption by enterprises.”

Nasscom has also made recommendations for the growth of AI in the country.

It reckons that India should collaborate with countries that have developed AI expertise. Additionally, the government should increase financial support “for emerging AI ideas” such that AI technology becomes more “cost-effective” and can lead to “faster integration in businesses”.