Govt discontinues BHIM incentive scheme for merchants; need to plan a wedding? Here are some startups to help you out 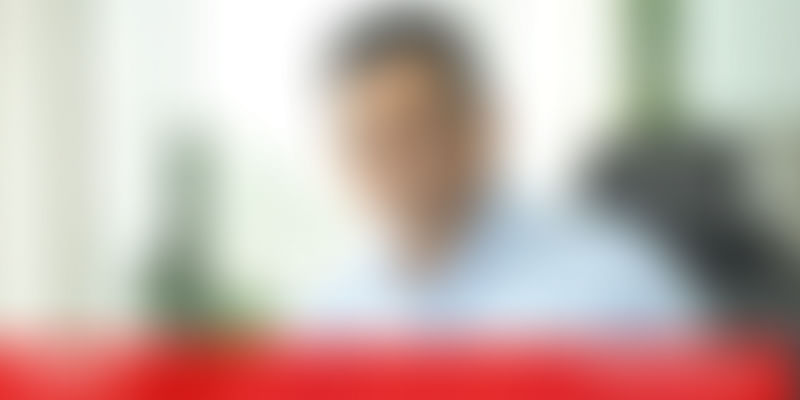 The Central government has discontinued the BHIM incentive scheme for merchants starting July 1, 2018, while making revisions to the BHIM cashback scheme for individuals and users. According to sources who had received a notification from the government, the incentives are to be paid only to the new users of the BHIM app. Media reports say the move is to curb fraudulent transactions.

The wedding day is very special for every couple, and they wish to make it as memorable as possible. While the event itself is important for everyone, the entire experience can be quite stressful and exhausting. YourStory lists a few startups that are transforming the wedding industry in India and helping people handle the stress of throwing a huge event.

Debt-financing firm InnoVen Capital recently announced that it had disbursed Rs 300 crore of a committed Rs 418 crore in the first half of the year. The firm claimed to have recorded a 30 percent growth in the same period. InnoVen is expected to invest the rest of the capital in the next two months.

Ever wondered how a seemingly complicated product can be handled without the help of an expert? Explainer videos have, thankfully, helped us all get some grip on handling products and navigating concepts that we would otherwise have little idea about. Mumbai-based Reptile FX deals in explainer videos. Working as a production studio, this startup creates customised animated and live action videos for businesses, providing an end-to-end service from concept to screen.

Quidich Innovation Labs started at a time (2013) when drones were almost unheard of. The 12-member startup claims that it owns the world’s largest drone fleet. Quidich went from one to 25 machines in five years, and has serviced clients in sports and entertainment, telecom, mining, and surveillance industries.