BookMyShow raises $100 M in Series D from TPG Growth, others 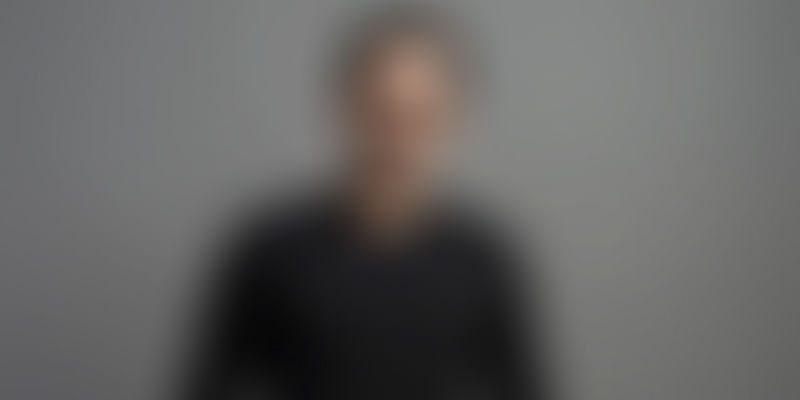 Online ticket booking platform BookMyShow has raised $100 million in Series D round of funding from TPG Growth, the investment platform of alternative asset firm TPG, and existing investors Stripes Group, SAIF Partners, Accel Partners and Network 18. This makes the company’s total funding almost $300 million. Launched in 2007, the company’s valuation had reached Rs 3,000 crore when it raised Rs 550 crore in its last round of funding in 2016.

In a press release, Ashish Hemrajani, Founder and CEO, BookMyShow said, “BookMyShow is excited to welcome TPG Growth as our newest partner. They bring with them extensive experience across the global media and entertainment sector, which will be instrumental as we look to accelerate our growth plans in this space. The strategic value that all our investors continue to provide us will also be of immense importance as we begin a new chapter of our standout story.”

Bill McGlashan, TPG Growth Founder and Managing Partner and Co-Founder and CEO of The Rise Fund, said in the press release, “BookMyShow has a tremendous chance to transform how Indian consumers discover and experience entertainment, and we’re looking forward to work with Ashish and the team to capitalise on this opportunity.”

BookMyShow has been foraying into different parts of the entertainment vertical. It launched its audio entertainment platform Jukebox in September last year. It has even launched a show with RJ - Nikhil Chinapa. BookMyShow has partnered with artists such as Justin Bieber, Ed Sheeran, and The Chainsmokers.

A report by Kalagato suggests BookMyShow commands 78 percent of the marketshare in its segment, and said the company had a Net Promoter Score (NPS) of 0.52, and average order value of Rs 446.90 between January and March 2017. BookMyShow is also operational in Indonesia and SriLanka.