Chinese province Guizhou is looking to collaborate with Indian startups, find out more at this conference 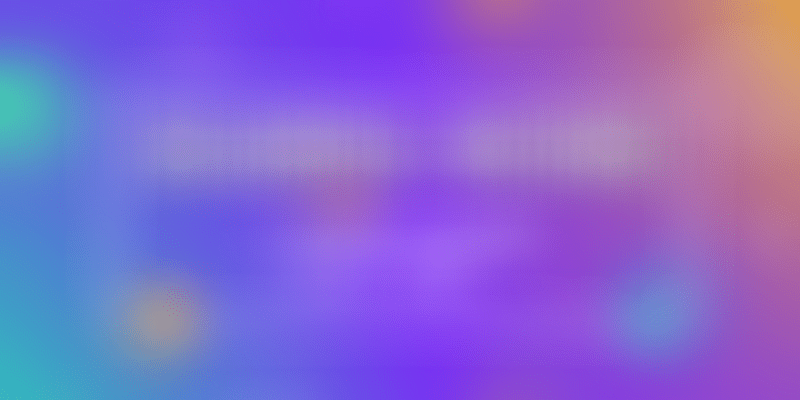 This story is sponsored by Guizhou International Investment Corp (GiIC)

Are you an entrepreneur looking to gain a foothold in China, a bustling startup hub and one of the world’s topmost startup ecosystems? The Chinese government is looking to collaborate with bright and innovative Indian startups to promote co-operation between the two countries in the field of IT, Internet and related industries.

As part of this initiative, a conference is being organised in Bangalore on July 10, with a focus on Guizhou, a province in southwest China. Guizhou is known for its natural beauty, mountains and being home to the world's largest waterfall clusters. Till now an underrated travel & trade destination, the province is actively seeking to forge partnerships with a variety of businesses, including companies working in the travel and tourism space.

At the event, which will serve as a discovery session, the attendees will get an opportunity to meet and network with representatives from Guizhou's tourism, trade, technology and cybersecurity sectors who will showcase attractive opportunities for the companies to collaborate with the province.

The conference will have eminent attendees including Karnataka Chief Minister, Mr H D Kumaraswamy, and Mr. Li Bijian, Minister, Embassy of China in India, who is also leading the event.

The afternoon will commence with a screening of an informational film on Guizhou province. Following this, Mr. Li Bijian and the Karnataka CM will address the gathering.

In an informative session, Mr Mu Degui, the Member of the Standing Committee of CPC Guizhou Provincial Committee, will share details on why Guizhou province is a great destination for startups. Later, Colorful Guizhou, a ceremony to launch a picture cloud, will take place.

On the occasion, representatives from NASSCOM will also be promoting the China-India IT Corridor, and you can get information on more digital collaborative opportunities from them.