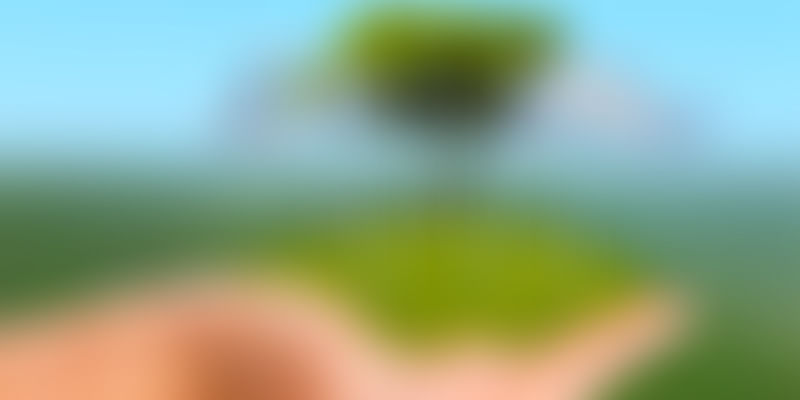 Unmitigated growth and unsustainable and unchecked business practices have left the environment gasping for breath. Here are some startups that are trying to undo the wrongs.

While measures of reducing emission and energy consumption are becoming the norm, more and more countries are also taking steps to ensure that their high economic growth doesn’t result in a raw deal for future citizens. Balancing growth and environmental concerns is the need of the hour, lest we bequeath an unhealthy planet for the future generation.

But not only governments world over, even startups are taking bold and innovative strides to ensure intergenerational equity. The need for clean technology is underscored by the Agriculture ministry in a submission to the parliamentary committee, stating that climate change is costing India $9 to $10 billion annually.

Below is a list of five Indian cleantech startups that are working for a cleaner and better planet:

Bihar-based Husk Power Systems was founded by Manoj Sinha in 2008. The company provides power to thousands of rural people using proprietary technology it has developed.

At a time when many states in India are banning plastics, Bengaluru-based AstuEco has come up with alternatives: it is a one-stop shop for eco-friendly plates, trays, glasses, cups, and containers that are 100-percent natural and biodegradable. It manufactures areca leaf-based cutlery and crockery, and sells on its own ecommerce platform and through other e-tailers.

Founded by Anitha Shankar and Tejashree Madhu, who left their corporate jobs, to focus on going green, the startup was founded in 2017 and is bootstrapped with Rs 1 crore of investment.

This startup was founded by Chintan Soni and Harit Soni in 2010 to provide energy management solutions in India. Ecolibrium places its smart sensors at various points of the assembly line to gather data of energy consumption. The data is transmitted to a cloud-based server where the software analyses and recommends changes. The startup aims at helping their customers increase operational efficiency, by minimising energy costs and improving productivity. The company, funded by Infuse Ventures and International Finance Corporation (IFC), also monitors more than 1,400 MW and transmits around 90 million data points to its servers every day for analysis.

Joining the concerted efforts veering towards using eco-friendly pest control measures in agriculture and adopting organic farming, is Bengaluru-based Barrix. Lokesh Makam, a pharmacist with more than 15 years of experience, founded Barrix in 2011. Godrej Group-backed Omnivore Partners has invested an undisclosed amount in the company.

Riding on the increasing demand for clean energy is Gurugram-based ZunRoof, a cleantech startup that is an aggregator for rooftop-based solar solutions for homes, offices and SMEs. ZunRoof is powered by a mix of technologies, including image processing, virtual reality, Internet-of-Things and data analytics. It is solving energy issues by using unutilised rooftops of houses, offices, and SMEs for solar panels.