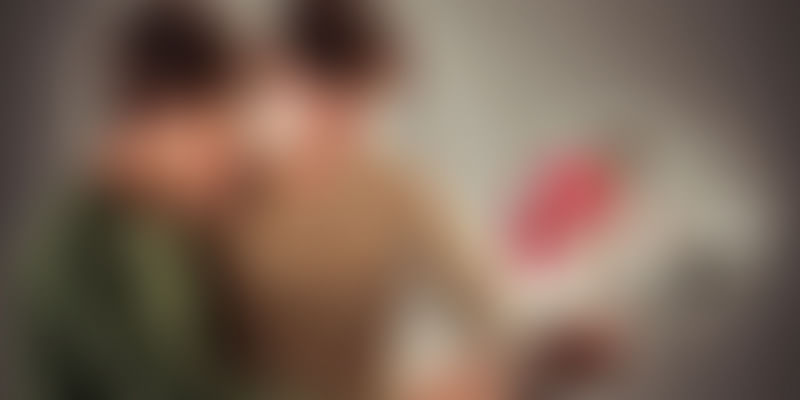 Sports is one of the few unadulterated sources of entertainment today, enjoyed by millions of fans across the globe. But for the longest time, the average sports enthusiast remained apart from the days when a tournament was in progress – a passive fan. With the rising penetration of smartphones and the internet, however, sports aficionados have assumed a more participative role, thanks to fantasy gaming. Gone are the days when people rooted for a particular team and actually cared about who won the game. Today, as long as the chosen players stack up to the required numbers from the statistical analysis table, it is a perfect slam dunk.

But what is driving the rapidly-growing popularity of fantasy sports? The answer lies in one word: power. Users get to play the role of the all-important manager who decides the members of a team based on the statistical analysis of the numbers they collated. The world of fantasy gaming gives users the perfect platform to showcase their sports knowledge and skills, as well as to compete with others for a moment of crowning glory. In essence, it provides all the excitement of an actual sport inside a smart screen. Sports fan engagement is changing – and how!

Fantasy gaming: its history and evolution

Traditional fantasy gaming platforms have been all about creating a team before the start of the match. All avid fans know the feeling of trying to smuggle in a bargain transfer just before the matchday deadline closes! This approach, however, does not allow for line-up changes once the match starts, limiting the active engagement with the end-user during the course of the game. As a result, the quality of live engagement is not what sports fans expect and deserve.

This dynamic is now changing with the advent of new-age sports fan engagement and social gaming platforms which are transforming the sports fantasy gaming space by introducing a ‘live’ aspect to it. Users can select 4-6 players on their team, who can then be substituted during the match depending on how the game is progressing. A player who isn’t playing well can be replaced in real-time with another who is performing better. This feature pushes gamers to track every development on the pitch and be more engaged, both in-game and with the match. Moreover, as these games can be joined anytime, even after the matchday line-ups are announced, users do not have to deal with time commitments that are common in more traditional sports fantasy games.

Not only does this allow for enhanced sports fan engagement during the live match, but also gives users a dynamic and completely unmatched second-screen gaming experience during gameplay. Most of these new-age platforms also have sports data partnerships with domain leaders to provide their users with more in-depth stats and insights. This enables gamers to make more accurate, astute, and rewarding in-game decisions.

Another live fantasy gaming aspect that appeals to sports fans across the world is its social aspect. At the core of it, fantasy gaming is an extremely social activity. Live fantasy gaming takes this proposition up a notch and allows gamers to challenge their friends in groups. Moreover, with real-time power-ups, they can keep track of their – and their opponent’s – game progress, make their selected players earn bonus points, and push their aggregate scores higher up the overall points table! Further, some of the key trends that will drive the fantasy gaming squad for a long time include:

The engagement quotient of fantasy gaming is very high. According to an IFSG-AC Nielsen report, 89 percent of users play fantasy sports at least once a month. On an average, a sports enthusiast spends about 40-45 minutes on a fantasy gaming platform. However, live sports fantasy games have much higher and real-time engagement with fans, as opposed to the traditional cash-led fantasy platforms. This makes sports engagement platforms with live fantasy very promising for brand integrations, sponsorships, and advertisements. Users are also excited to unlock new features that will help them perform better, thereby helping brands, as well as the platform, earn massive revenue.

Live fantasy also allows broadcasters, teams, and leagues to track user behaviour as fans are engaged with the action on the pitch, making substitutions and using power-ups on a real-time basis. The sports industry can make a lot of additional revenue with the growth of live fantasy as fans playing such games tend to stick to the match from start till end.

With the number of sports leagues increasing significantly, franchises across various disciplines are looking to connect with their fans in a more meaningful way. Fantasy gaming platforms provide an easy route to reach out to millions of loyal fans and help the team expand their fan base. It also allows players to interact with their supporters easily, contributing to a highly satisfied consumer base.

Live sports fantasy games use around 50 data points from global players, facilitating increased engagement and awareness about the game. The platforms featuring live fantasy also collect a lot of fan behaviour data which can be used to customize offerings for fans, leading to a win-win-win situation for everyone involved.

Modern sports fans have adopted fantasy gaming as an imperative part of their sports consumption experience. It has played a significant role in driving a deeper connection between sports lovers and the teams as well as the players they idolize. However, the most important role played by fantasy gaming platforms has been to convert a casual sports viewer into a sports fanatic, spewing out stats, numbers, and expert trivia about multiple sporting disciplines and players. With fantasy sports steadily gaining ground in India, it’s always game on!