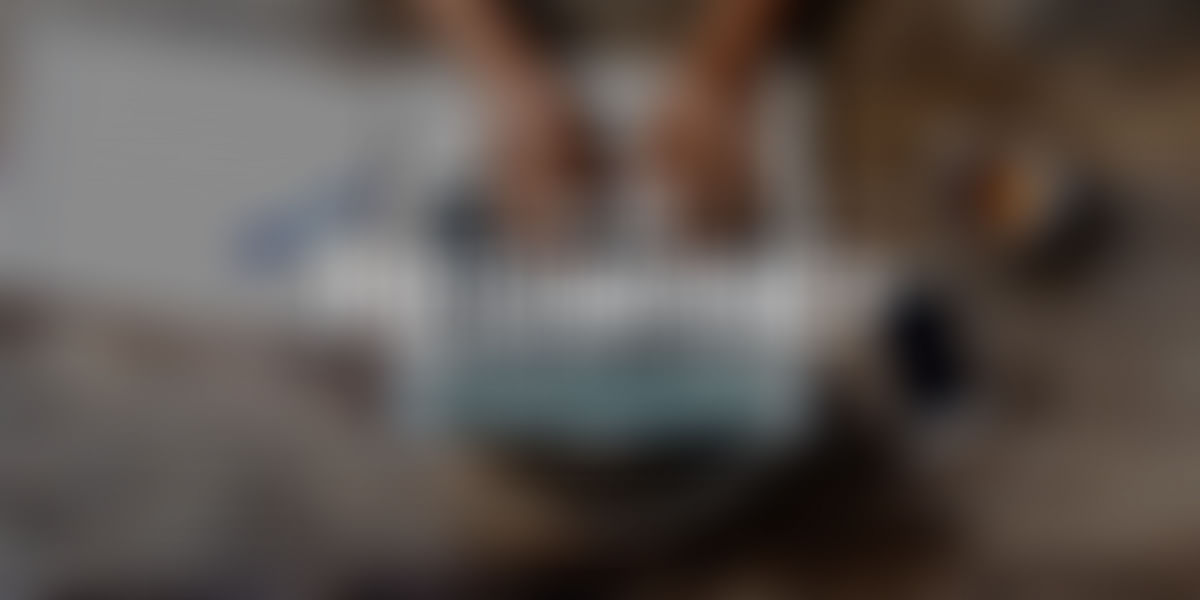 The report ‘India’s economy on LinkedIn in 2018’ has listed top 10 companies, which has placed Flipkart’s arch rival Amazon in fourth place and Google-parent Alphabet in seventh. The tenth position is occupied by hotel aggregator startup OYO Rooms. Other companies in in the list include EY and KPMG.

The top 10 Indian industries which LinkedIn has listed are:

The report was released in connection with LinkedIn crossing 50 million members in India. A press release from the company said that India is LinkedIn’s fastest growing and largest market outside the US.

Globally, LinkedIn has more than 562 million members. In India, it started operations with 3.4 Million members in 2009.

Akshay Kothari, Country Manager - India and Head, International Product, LinkedIn said in the press release, “India’s current sentiment has elevated from “stable” to “positive”, giving way to a renewed faith in the country’s high growth potential. Our members-first, localised approach has helped us cross the 50 million mark in India. We are at the beginning of an exciting journey, as we democratise opportunity for every member of the Indian workforce. As we go ahead, we will continue to focus on students, career starters, and professionals beyond knowledge workers.”

In the last two-three years, LinkedIn has focused on a localised approach in India to democratise opportunity and connect professionals. ‘LinkedIn Lite’ app was launched in July 2017 to provide opportunities to professionals in low connectivity areas and level the playing field for job-seekers everywhere. In May 2018, LinkedIn announced the pilot launch of ‘Resume Builder’ for its Premium members in India, a product feature that helps professionals create a visually compelling resume with ease.

To further the government’s ‘Skill India’ campaign to upskill people and bridge the education-to-employment gap, in September 2017, LinkedIn partnered with IL&FS Skills to upskill and improve the employability of blue-collar workers in India.