Following big Prime Day sales, Amazon hits $900 B valuation as it closes in on Apple 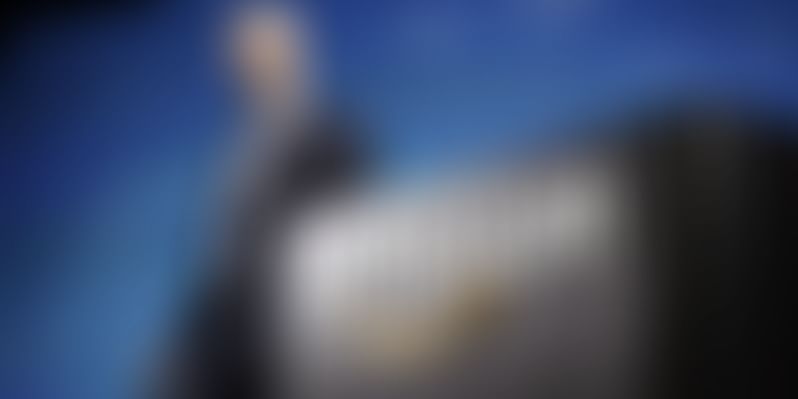 Riding on strong Prime Day sales, Amazon saw its valuation cross $900 billion for the first time on Wednesday. Amazon announced it had sold over 100 million products on Prime Day — its annual 36-hour shopping marathon — which was held on July 16.

Its stock, which has grown almost 60 percent since last October, touched $1,858.88 on NASDAQ, before sliding 0.2 percent to end the day at $1,840.55 The company valuation reached a peak of $902 billion, as the ecommerce giant closed in on Apple’s $935-billion valuation.

Amazon stock has grown 123,000 percent since 1997, when it listed on NASDAQ. In the 21 years since then, the company has transformed from an online book retailer to ‘the everything store’. Amazon currently trades at 111 times its expected earnings, compared to Apple’s 15 times. Both firms will report their second quarterly earnings later in July.

Apple has been the world’s most valuable corporation since 2011. It is expected to be the first to breach the coveted one-trillion market cap figure. However, Amazon’s staggering growth, riding on its cloud services and a giant retail operation that spans multiple geographies, makes it a close rival to Apple.

A recent Morgan Stanley research even put Microsoft in the reckoning. It said the software giant could reach $1 trillion in valuation by the end of 2018. Its current market cap is $753 billion, making it the third-most valuable corporation in the world.

Meanwhile, Amazon Founder Jeff Bezos’ net worth soared to $151 billion earlier this week, making him the richest man in modern history. Bezos had crossed the $100-billion mark last November following blockbuster sales during the US holiday season, including Cyber Monday 2017. He has added $52 billion to his wealth in 2018 alone.

For context, Google co-founder Sergey Brin’s entire fortune is $56 billion, while Alibaba Founder Jack Ma is worth $44 billion. Bezos has now surpassed the Walton family (owners of Walmart), which is said to be the richest billionaire-clan in America, with a $151.5-billion fortune. Bezos’ wealth stood at $152 billion on the Bloomberg Billionaires Index on Thursday.