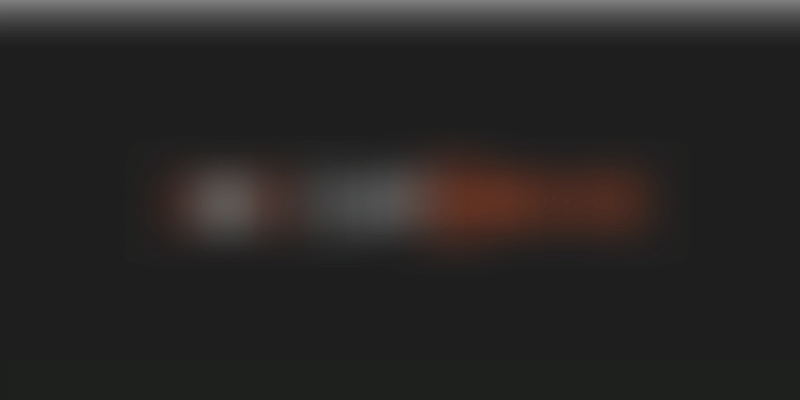 The current round of debt funding comes four months after the company raised Rs 16 crore of equity funding from Sequoia Capital in an internal round of financing.

CarDekho competes with players like CarTrade, Cars24, OLX, Quikr's auto vertical, and Droom. Of late, all its competitors have either been raising funds or beefing up their operations. Gurugram-based Cars24 raised $49.7 million from Sequoia Capital India, with the participation of some existing investors. CarTrade, this year, through MXC Solution Private Limited, picked up a majority 51 percent stake in Shriram Automall India Private Limited (SAMIL), a leading vehicle auctioning platform for used vehicles and equipment. Similarly, Droom also recently raised $30 million in a funding round that was led by the world’s largest automaker Toyota Motor Corp.

Girnar Software acquired three companies in the automobile segment in 2016. In total, it has acquired five companies since it began its operations in 2007. Its last acquisition was Volob Technology (a virtual reality startup) that it bought in May 2016 in an all-cash deal.