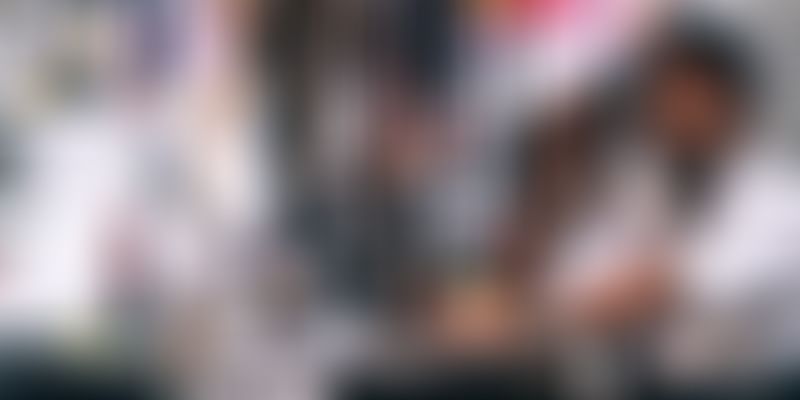 The Central government has discontinued the BHIM incentive scheme for merchants starting July 1, 2018, while making revisions to the BHIM cashback scheme for individuals and users. According to sources who had received a notification from the government, the incentives are to be paid only to the new users of the BHIM app.

Earlier, incentives were also given to users of BHIM and BHIM-UPI apps of different banks.

It caps the revised maximum incentive to Rs 150, payable one time during the scheme period. Earlier, the maximum payable incentive for a user was as high as Rs 750 per month.

Further, sources told YourStory that the new BHIM user should complete at least 10 unique transactions of Rs 50 or more through the scheme period to be eligible for this incentive.

Earlier this year, in Circular 47 dated April 24, 2018, the National Payments Corporation of India (NPCI) stated that the Government of India has revised the incentive for the BHIM scheme for the next 12 months, valid till March 31, 2019.

Merchants who were on-boarded by BHIM UPI by the banks either on their own or through third parties, and who received credit transactions from BHIM or BHIM UPI, needed to do a minimum of five transactions to start earning incentives, with the rest of the parameters being similar to those for BHIM app merchants.

As a part of the earlier scheme, users who have downloaded the BHIM app and made a successful payment transaction were paid Rs 51, as an incentive. Also, users performing transactions over BHIM and BHIM-UPI of banking players had the potential of earning incentives up to Rs 500 a month (on 20 unique transactions of value Rs 25 or more). While the incentive on volume of 100 or more transactions was Rs 250 for a month.

Media reports claim that a possible reason for the government to discontinue incentive scheme for BHIM merchants is to curb fraudulent behaviour. The news comes at a time when NPCI is gearing up to launch UPI 2.0, the upgraded version of the UPI infrastructure.