Indian digital businesses can achieve exports of $39 B by 2022, says report 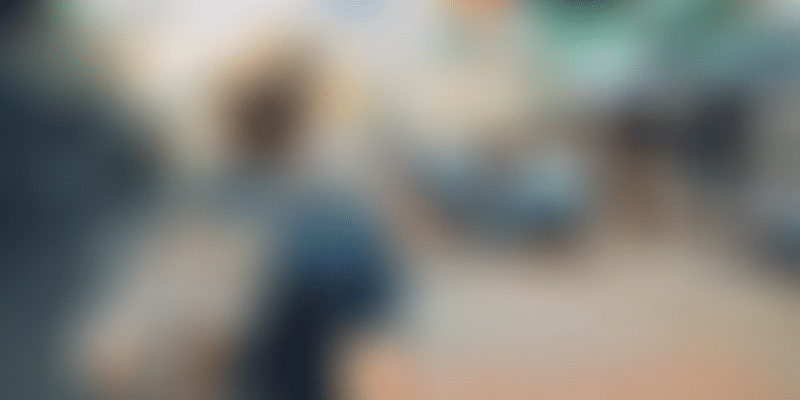 The Asia-Pacific region with countries like China, Malaysia, and Indonesia could be key target markets for Indian digital companies

Digital businesses in India has the potential to achieve exports of $39 billion by 2022 from the level of $16 billion reached in 2017, says a joint report by Google India and KPMG.

The report suggests that with the rising digital influence on consumers globally and growing cross-border eCommerce - digital is fast becoming the preferred channel to reach the global audience. The report outlines that Asia-Pacific is one of the most attractive regions for expansion by Indian players - with China, Malaysia, and Indonesia as key target countries. Digitally mature geographies such as the US and the UK are other lucrative geographies, which can be tapped through digital channels.

In terms of the export potential for the verticals, the report says that for the travel segment, Asia-Pacific and the Middle East are the broad focus markets, with UAE and Indonesia as very high potential markets for Indian online travel agency.

In the media and entertainment segment, NRI markets like the US, the UK, UAE and mobile first markets like Brazil are extremely lucrative for video consumption. Music-growing markets like South East Asia, Malaysia and Philippines offer new opportunities for the players. The industry is set to grow at a CAGR of 37 percent to $3.46 billion by 2022 from a $0.71 billion in 2017.

The Indian real estate market offers superior long-term returns, and the opportunity for realtors from the NRI customers is expected to grow from $11.5 billion in 2017 to $25.7 billion in 2022, at a CAGR of 17 percent. Indian real estate developers could tap into the NRI and HNI customer base by leveraging technology and digital platforms, the report says.

In the consumer brands segment, Asia-Pacific is the focus region. It is the fastest-growing region in apparel and consumer durables. China, Vietnam, and Indonesia are the rapidly growing jewelry markets. Consumer brand market in select retail verticals is expected to grow from $1.5 billion to $2.64 billion by 2022 at CAGR of 12 percent.