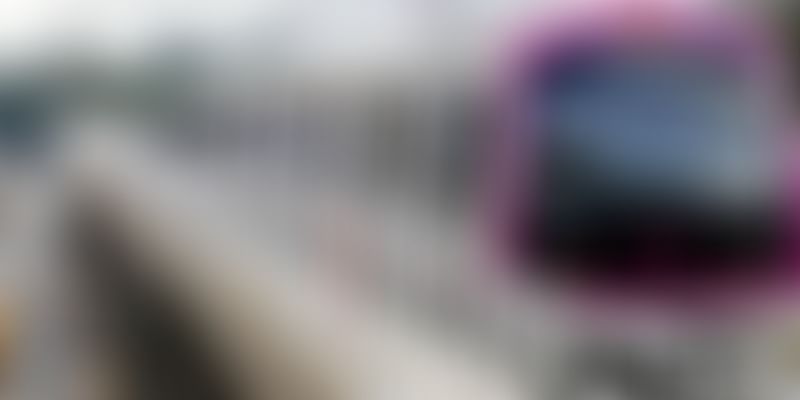 Infosys Foundation, the philanthropic arm of Infosys, has signed a Memorandum of Understanding (MoU) with the Bangalore Metro Rail Corporation Limited (BMRCL) towards the construction of a station at Konappana Agrahara in Electronics City.

This station is under the second phase of Bangalore Metro’s expansion plans, and the foundation has committed to maintaining this station for the next 30 years. The investment in this station is going to be over Rs 100 crore.

The station, to be named Infosys Foundation - Konappana Agrahara Metro Station, will be spread over two lakh square feet area. A 3,000 square feet space within the station will be dedicated to the Infosys Foundation, which will provide local craftsmen and artisans a platform to showcase their talent, and host exhibitions free of rent. The roof of the station will be designed to support solar panels that will provide power for lighting, making this station a sustainable building.

Karnataka Chief Minister HD Kumaraswamy said, “The station is expected to be operational by 2021, and we encourage citizens of Bengaluru to fully avail the services of the metro rail and other public transportation systems.”

Sudha Murty, Infosys Foundation Chairperson, said, “The metro is among the finest infrastructure projects our city is developing, and it is a boon to thousands of commuters in the city. Infosys Foundation is proud to contribute to this metro expansion program.”

Bangalore Metro currently sees close to four lakh commuters daily, and this figure is expected to surge once BMRCL’s six-coach trains are functional by 2019. Daily ridership is also expected to increase several folds once the organisation’s phase-II expansion plans are completed by 2021.

“This station is extremely important as Electronics City is evolving as the city’s new central business district. This area witnesses thousands of IT professionals commuting daily to work, and considering the traffic situation in parts of the city like the Madiwala and Silk Board junctions during peak hours, we expect this new route to ease traffic woes along this busy corridor and provide an alternative solution to a large number of private vehicles,” said Ajay Seth, Managing Director, BMRCL.