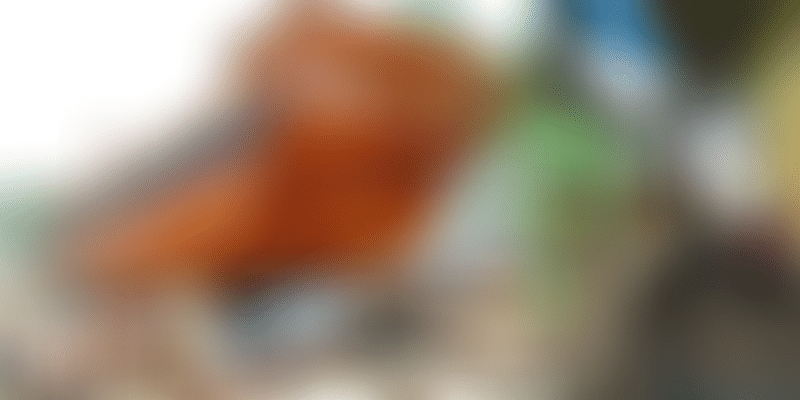 Located amidst the lush green and sea waters of Kozhikode district is Beypore. Considered to be a unique port, it is home to Uru, the largest handcrafted ships in the world.

A coast that stands a testament to European ships that came from the Mesopotamian and Sumerian seas, the settlement is today a bustling space for the transport of Malabar spices across the world. Standing tall at 200 ft and weighing as much as 1500 tonnes, the Uru was first used by the Arabs, Chinese and European for trading. Also called as dhow, machchua and jalbooth, the ship is made of timber and is built with the least use of machinery. An Uru is also considered to be one of the largest handicrafts in the world and its roots date back to over 1,500 years.

These ships are also known for the absence of blueprint or planning that goes into building structures like these. Most of the workers who build the Uru are locals for whom this is a skill passed on through generations. The ship is built with wood used from Nilambur forest, and consists of bamboo poles and a thatched roof, says The Better India.In the last few years, custom-made Urus have emerged in the market, with demands coming in from the Middle East. These ships are then converted into houseboats, luxury boats, and restaurants. This industry has now started to contribute to employment and tourism in the region of Kerala. Today, over 200 families find their source of income because of Uru, says a video posted on History channel. On an average, 40-50 skilled labourers come together to build a traditional Uru. It takes them one to four years to build it, adds the post.

Despite not using modern machinery, Uru is known for its beautiful carvings, thanks to the skilled labourers.