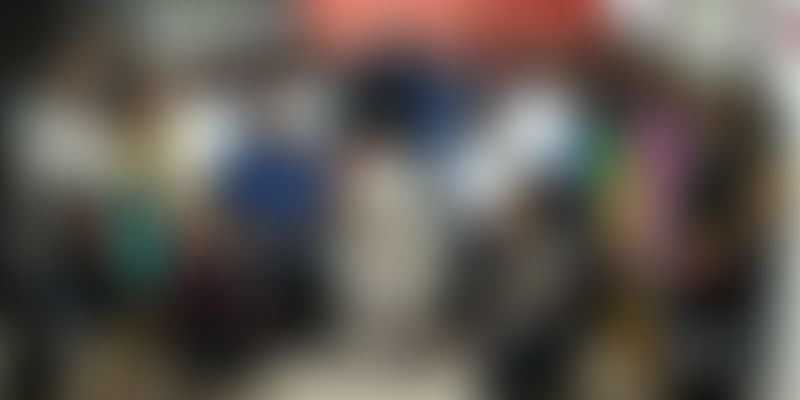 Bhavadeep Reddy, angel investor and co-founder of HousingMan.com, has announced that HousingMan has raised $1.5 million from undisclosed investors. They will use this fresh fund infusion for expanding operations in Mumbai, Delhi and three other cities.

HousingMan is a property discovery platform that matches the needs of the home buyer with the right housing complex or apartment. “Our proprietary algorithm figures out the needs of the homeowners and instantly connects them to builders. We are a matchmaker for the builder and the customer,” says R Rajendra, Co-founder of the company.

HousingMan does not compete with classifieds businesses like MagicBricks and 99Acres, but works with close to 200 builders in Bengaluru, Chennai and Hyderabad.

In the last financial year, HousingMan has enabled the sale of more than 300 houses with an average ticket size of Rs 80 lakh. It makes a small percentage on the close of each transaction. “It is a high-volume business with low margins. But we also work with builders to promote their properties and create their campaigns. We also help them sell their unsold inventory at a discount,” says Bhavadeep.

HousingMan was founded in 2015 after Bhavadeep Reddy realised that builders had a large pool of inventory that was being unsold because they had no budget for marketing and campaigning. Many of the smaller builders did not have access to the online medium to find customers and HousingMan became a place to find new customers. “Sales teams of builders do not have the skill and knowledge to convert leads. They often cold-call people with almost zero conversions. So what matters is the algorithm that understands customer inputs and matches it with not just amenities of the builder but with the amenities in the suburb where the builder has constructed his property,” he adds.

India's real-estate market is expected to reach $ 180 billion by 2020 from $ 126 billion in 2015. The emergence of nuclear families, rapid urbanisation and rising household income are likely to remain the key drivers for growth in all spheres of real estate, including residential, commercial and retail. Rapid urbanisation in the country is pushing the growth of real estate. More than 70 percent of India’s GDP will be contributed by the urban areas by 2020. The housing sector is expected to contribute around 11 percent to India’s GDP by 2020.