Taunted for her skin tone, this Rihanna lookalike from Chattisgarh is battling stereotypes 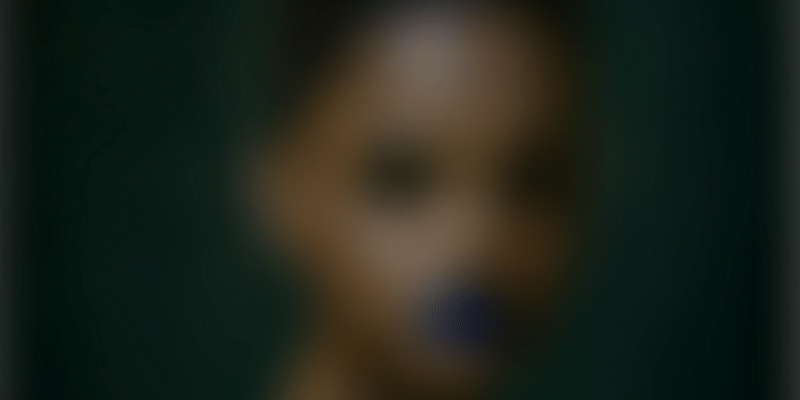 In a country obsessed with white skin, not being the quintessential 'fair and lovely' girl is often looked down upon. Every such encounter where an individual is screened on the basis of skin colour lowers her self-esteem.

Model Renee Kujur from Bagicha, Chhattisgarh, is now garnering international attention for being a Rihanna lookalike.

Despite the stereotypes that exist in India, Renee's grit and determination has taken her to international platforms and she has been acknowledged a number of times for being Rihanna's lookalike.

Yet, she feels that her talent often goes unnoticed because of the societal prejudices associated with dark skin.

Photographers would tell their clients that I resemble Rihanna. That way, it was easier to convince them. No one could deny that Rihanna wasn’t beautiful. That sort of worked in my favour. Those who had called me kaali and unattractive have to take back their words. I will know I have completed my journey the day I meet her. I don't want anything more, she said

Source: Hindustan TimesFor someone who entered the modelling world only a couple of years ago, rejection had become a constant companion. Born with brown skin and often mocked for her flat nose, Renee was advised to use make-up or Photoshop to highlight her features.

I remember once, some patriarchal zealot asked my father for a “comparatively fairer” photograph of her “seemingly fair” daughter.

Recollecting her childhood memories, Renee shares with Hindustan Times that there was this one time when she went up on stage dressed as a fairy and the audience's immediate reaction shocked her.

'Dekho dekho kaali pari ' (look, a black fairy), they chanted, as they mocked. her.

Often demotivated by the lack of acceptance, she remained dejected until a friend pointed out that she looked similar to international icon, Rihanna.

"I laughed off the Rihanna part. But soon everyone was saying the same thing," she adds. This is when Renee started pursuing modelling at the age of 28, says India Today. Here too she was subjected to a lot of humiliation. She adds,

They told me all models are into prostitution. I won’t become a model unless I pleased clients. Being dark had already killed my chances.