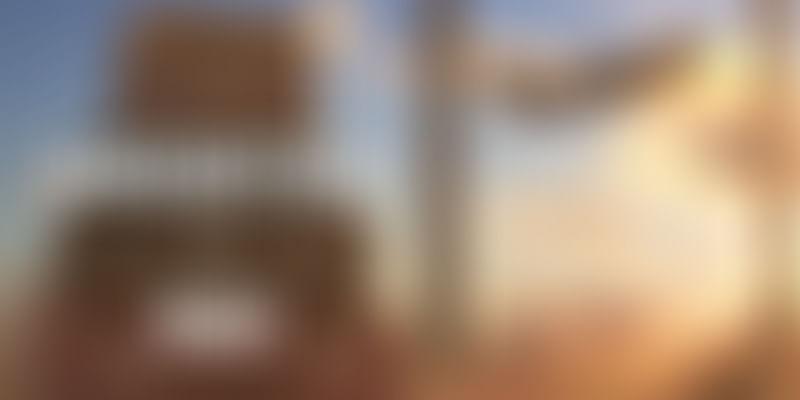 Since the beginning of the calendar year, it has infused more than Rs 228 crore ($33.2 million) into its Indian subsidiary.

Singapore-based parent of Ibibo Group that operates travel properties like Goibibo, redBus, YourBus (a vehicle tracking application), and others, pumped $9.9 million into its Indian arm, recent filings with Registrar of Companies (RoC) showed. Since the beginning of this calendar year, it has infused more than Rs 228 crore ($33.2 million) into its India subsidiary.

Post its merger, Ibibo is now a part of MakeMyTrip group that is listed on Nasdaq. The fund infusion comes at a time when group entities MakeMyTrip and Goibibo have been spending significantly on customer inducement and acquisition.

While Goibibo roped in Bollywood actor Deepika Padukone as its brand ambassador in 2017, MakeMyTrip brought in actors Alia Bhatt, Ranveer Singh and Diana Penty for its multi-TVC campaign. Goibibo also recently launched a campaign featuring Deepika Padukone and the Mumbai Indians' franchise's team members. The new promotion induced customers to download the app and keep it open during the Mumbai Indians matches and earn goCash.